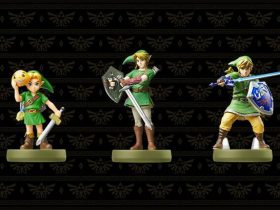 With plans to release a figure for every character in the Super Smash Bros. Ultimate roster, Nintendo has revealed when the Pichu, Isabelle, and Pokémon Trainer amiibo will arrive.

For those in Europe, the three Super Smash Bros. Collection amiibo will release on Friday 19th July. Whereas, for those in North America, the release date has been scheduled for a week later on Friday 26th July.

Nintendo has previously announced that amiibo based on the former spy, special operations soldier, and mercenary, Solid Snake, renowned vampire hunter Simon Belmont, Ivysaur, and Squirtle, will also release in 2019. 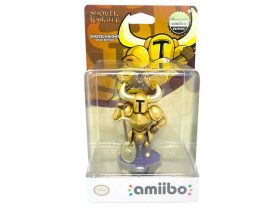 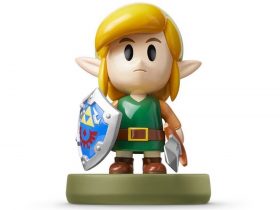 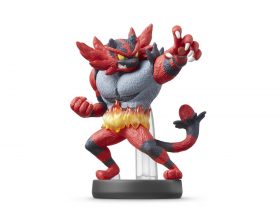 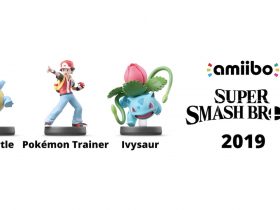 February 14, 2019
Do NOT follow this link or you will be banned from the site!