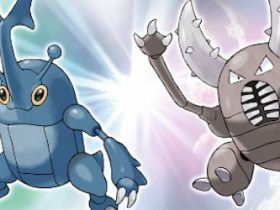 GameStop have announced that they will exclusively sell a Peach Pink Nintendo 2DS from April 11th.

Now available to pre-order through the specialist retailer’s website, the new model being bundled with a Disney Magical World branded pink carrying case to help keep everything protected. The game itself launches on the same day across North America, so the intention is presumably that parents will think to purchase the game alongside the handheld.

Peach Pink is the first new colour variant to be introduced after the separate Red and Blue models launched last year. 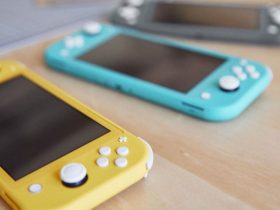 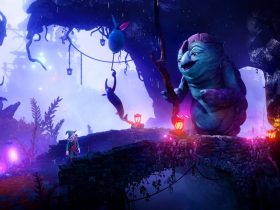 February 19, 2019
Do NOT follow this link or you will be banned from the site!