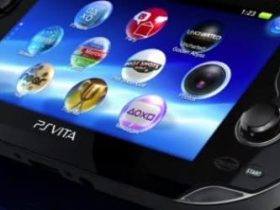 The Wii U will achieve sales of between 30-50 million units within its lifetime, according to Wedbush Securities analyst Michael Pachter.

Such estimates, dramatically lower than the 99 million units reached by the Wii, were shared during Pachter’s ‘Gaming State of the Union 2013’ presentation at this year’s SXSW Interactive.

He believes that “the Wii U is too similar to current generation consoles, and priced too close to likely launch prices for PS4 and Durango to thrive,” with Nintendo’s console “not innovative enough to drive huge interest,” and essentially being “a DS split into two parts.”

In comparison with competitors, Sony’s PlayStation 3 currently sits at an approximate 73 million units sold worldwide, with Microsoft’s Xbox 360 at around 75 million.