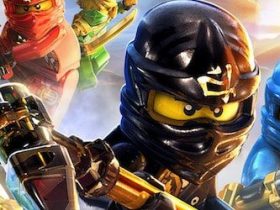 Production and development targets for the Wii U launch “remain on track”, Nintendo have stated.

Such comments were made following clarification that the company wouldn’t be making any announcements to coincide with the console’s appearance at the 2012 International CES, simply allowing media that hadn’t seen it previously at E3 Expo 2011 a chance to go hands-on with a previous series of technical demos.

“Production and development efforts remain on track for the Wii U launch, which will take place between the start of the 2012 E3 Expo in June, and the end of 2012”, a Nintendo of America representative commented to Game Informer.

Nintendo CEO Satoru Iwata previously stated that the Wii U’s “final form” is to be saved for a reveal at E3 Expo 2012, where it is expected the company will cover all aspects including release date, technical specification, launch line-up and system features.