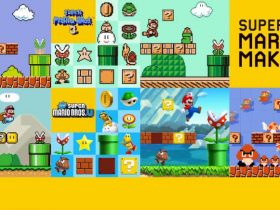 Nintendo have confirmed plans to bring their Nintendo TVii service to European Wii U owners next year.

Such news emerged through the official website, on which it states: “Nintendo TVii will be available in selected regions throughout Europe in 2013.”

The service allows users to browse and search programmes, from those that they subscribe to, using the Wii U GamePad.

These will include cable and satellite channels, as well as video-on-demand services.