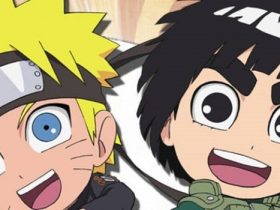 Work on the facility will begin in January 2012, according to a report from Nikkei released today, with the company aiming to have the building completed by the end of 2013. It’s due to be located in Kyoto’s Minami Ward on a 40,582 square metre lot, and will have seven floors, a basement floor and will be home to 1,500 employees.

Such a move sees Nintendo aim to strengthen its hardware and software development, with staff for the latter now being situated in one location rather than divided between Nintendo’s Kyoto Research Center R&D facility, located in Kyoto’s Higashiyama Ward, and Nintendo’s main office, also located in Minami Ward.

With all staff now at one location, developers will be able to communicate more easily which may lead to the production of games that are more unique and competitive with other products on the market.