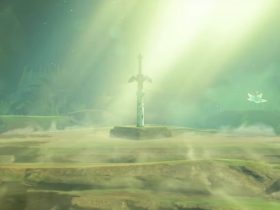 All Memory Locations In The Legend Of Zelda: Breath Of The Wild

There’s no reason to get too excited, though. Nintendo once again only notes that the system update has made “general system stability improvements,” a non-descriptive line that they have been using for years in relation to the portable home console, Wii U and Nintendo 3DS.