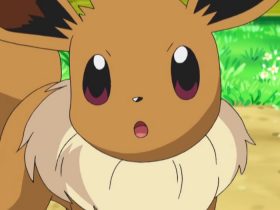 Rumour: Pokémon Let’s GO! Pikachu And Eevee Pokédex Only Has The First 151 Pokémon

This comes soon after version 10.0.0 which was released earlier this week and has made “general system stability improvements,” that we presume has addressed an otherwise unknown issue that had been discovered.