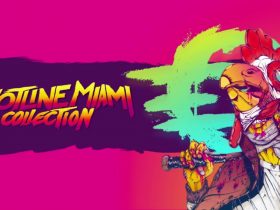 Nintendo has announced that more than 22.86 million Nintendo Switch consoles have been sold worldwide, which has seen the portable home console now outsell both GameCube (21.74 million) and Wii U (13.56 million).