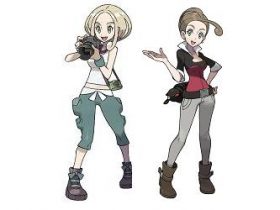 Nintendo has today responded to claims by ‘People for the Ethical Treatment of Animals’ (PETA), a charity that dedicates itself to establishing and protecting the rights of animals, that Super Mario 3D Land endorses fur clothing due to the return of the Tanooki Suit.

In their response, Nintendo state that the Italian sensation’s animal-based transformations are “lighthearted and whimsical”, and that such costumes “make no statement beyond the games themselves”.

“Mario often takes the appearance of certain animals and objects in his games,” a Nintendo spokesperson explained. “These have included a frog, a penguin, a balloon and even a metallic version of himself. These lighthearted and whimsical transformations give Mario different abilities and make his games fun to play. The different forms that Mario takes make no statement beyond the games themselves”.