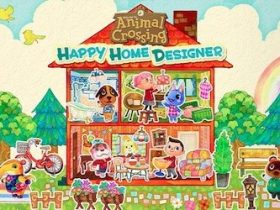 Nintendo of Korea have announced that they are to broadcast a Nintendo Direct tomorrow, Thursday 19th March.

With no announcements having yet been made for Europe, North America or Japan, we can assume that this continues the trend of specifcally sharing localisation announcements rather than anything more exciting beyond that.