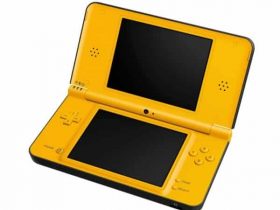 There are 54 days to go until E3 2016, and Nintendo of America are looking to make sure that those requiring passes to the games industry trade show aren’t empty-handed.

Those that are signed up to either the Nintendo Brand Ambassador program or Nintendo Creators Program can request a free three-day pass to the event, which are available on a first come, first serve basis.

“You’ve played a big part in helping us spread the word about Nintendo and we want to hook you up!,” Nintendo of America write in their email, sharing that they look forward to seeing everyone at E3 and saying to “make sure to stop by the Nintendo booth.”

EA, Bethesda, Microsoft and Ubisoft have so far confirmed when their conferences will take place, with Sony and Nintendo still to clarify their plans. Anticipation largely swirls around Nintendo NX, the company’s next “dedicated game platform” which they are still yet to unveil.