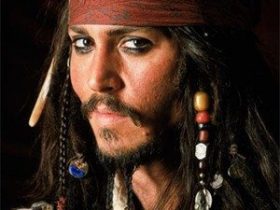 Whilst Nintendo, for some reason, didn’t even mention the Nintendo 3DS Slide Pad Expansion during their press conference earlier today, details regarding the hardware have appeared on their official website.

The Nintendo 3DS Expansion Slide Pad will be released in Japan on December 10th alongside the launch of the recently announced Monster Hunter 3G. It’s due to be priced at 1,500 Yen (£12 approx.), and will require an AAA Battery to run.

As presumed, it will only be able to be utilised with compatible titles and Nintendo have announced forthcoming releases that will do so include: Monster Hunter 3G, Resident Evil Revelations, Metal Gear Solid Snake Eater 3D, Ace Combat 3D Cross Rumble, Dynasty Warriors VS and Kingdom Hearts 3D: Dream, Drop, Distance.

Lastly, titles that will support the device will include the following logo: