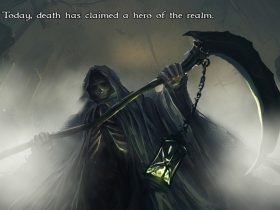 Defeat The Warlock Lord In Shadowgate On Nintendo Switch

This week’s Nintendo eShop releases for Europe are in, delivering new games and add-on content for Nintendo Switch and Nintendo 3DS – as well as plentiful discounts across all platforms.