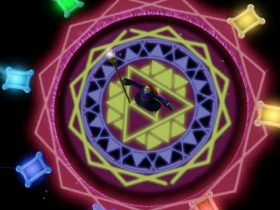 Prepare to look toward the future, with a Nintendo Direct airing tomorrow that will detail upcoming Wii U and Nintendo 3DS titles releasing by the end of the year and into 2015.

This will be hosted by Nintendo president Satoru Iwata, who notably makes his first Nintendo Direct appearance in the west following his recovery from surgery earlier this year. While Nintendo of Europe president Satoru Shibata will return as co-host, presumably to once again provide localised plans for the region.

The Nintendo Direct will be broadcast at 10pm GMT (2pm PT / 5pm ET) on Wednesday 5th November, streamed through the company’s dedicated website.