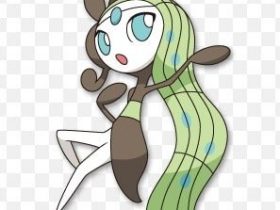 During Nintendo’s latest investor’s briefing, CEO Satoru Iwata has shared details regarding new functionality for the Wii U controller.

As reported earlier today the Wii U is to support the new Nintendo Network, offering individual accounts that the company believe will improve the ease of use for families where multiple users will be using the system.

Alongside this, Nintendo have added NFC (“Near Field Communication”) functionality to the Wii U controller, which is a radio communication method that’s used within smart card systems such as FeliCa and Mifare.

Discussing what such an addition would bring to the Wii U experience, Iwata explained: “It will become possible to create cards and figurines that can electronically read and write data via non-contact NFC and to expand the new play format in the video game world. Adoption of this functionality will enable various other possibilities such as using it as a means of making micropayments.”