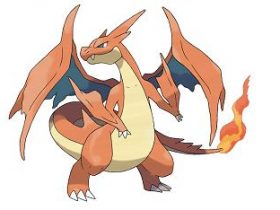 Nintendo have detailed their current release schedule for the Nintendo 3DS across the UK and US, although I expect there may be a few surprises still to come out of the impending E3 Expo in June.

There isn’t really anything below that we haven’t heard about before, aside from Pinball Hall of Game: The Williams Collection, and regrettably no release dates have been provided.

For those that try to keep up to speed with your Nintendo 3DS titles (as I try to do!), you’ll notice that this isn’t necessarily complete either – with titles such as Dream Trigger 3D, Centipede: Infestation and Doctor Lautrec and the Forgotten Knights not mentioned.