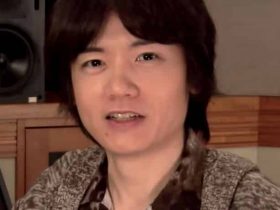 As Europe’s equivalent to the tour de force that is E3, gamescom 2014 readily sees developers, publishers and hardware manufacturers turn up to exhibit their latest wares.

Nintendo will once again rejoin the list of such exhibitors, last year, after their 2012 absence, being met with much success after they set up their own Nintendo Living Room and securing three awards for Mario Kart 8 and The Legend of Zelda: A Link Between Worlds. The trade show itself enjoying record attendance levels, with more than 340,000 visitors.