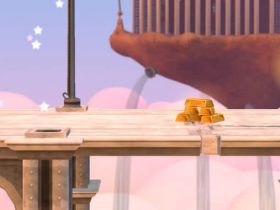 Nintendo have taken a further step toward taking the plunge in the toys-to-life category, by revealing that they will launch their amiibo range with 12 interactive figures.

Super Smash Bros. for Wii U will be the first game to integrate their functionality, with Mario Kart 8, Captain Toad: Treasure Tracker, Mario Party 10 and Yoshi’s Woolly World to follow.

These will individually cost $12.99 each in the US, although pricing has not yet been confirmed for other countries. 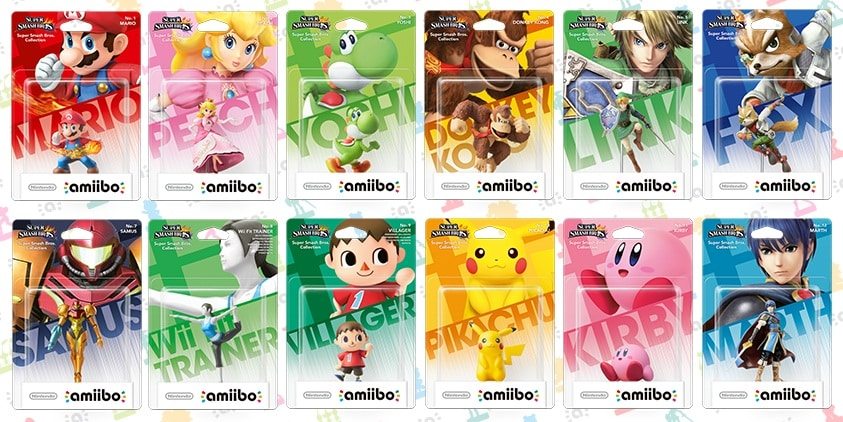