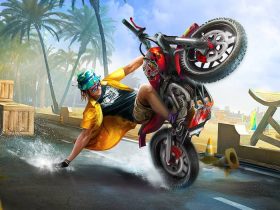 Nintendo of America have detailed that they will mix online, broadcast and social platforms to ensure that fans are notified of all announcements during E3 2012.

Set to kick off on June 5th at 9am PDT, Nintendo’s All-Access Presentation may be viewed online, on Viacom’s Spike TV and MTV2 television networks, or streamed on Facebook.

“We don’t want anyone to miss the energy and excitement of this year’s E3 Expo,” said Cindy Gordon, Nintendo of America’s Vice President of Corporate Affairs. “By offering different ways to tune in and follow all the Nintendo news, we aim to make fans all over the world feel like they’re right there with us at the show.”