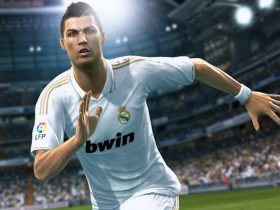 Nintendo held an earning’s briefing this morning in Tokyo, at which CEO Satoru Iwata discussed plans to enable downloadable content on the Nintendo 3DS in its November system update.

The update will include functionality for a new micropayment system, which is to allow players the opportunity to purchase post-release DLC for titles such as new stages or costumes.

Nintendo are to release software with paid content themselves during 2012.