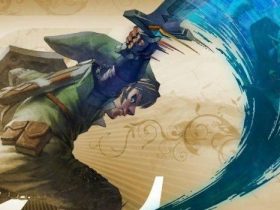 Whilst it may have had to contend with a more competitive market than its predecessor, Famitsu report that the Nintendo 3DS has now passed the 15 million sales milestone in Japan.

That’s as of last week, a sizeable 15,037,116 units having reportedly taken the company 153 weeks since the handheld’s launch to achieve. Despite a boisterous first-party software slate last year, 3DS were reportedly down year-on-year throughout 2013 which the company will need to address.

Even after such a generous wave of software, their only option may be to consider a partial price reduction to entice more consumers. Although, I doubt anyone could predict what Nintendo ever has waiting around the next corner.