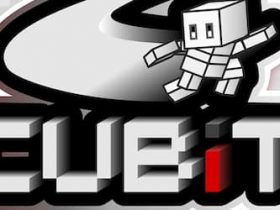 Cubit The Hardcore Platformer Robot releases in Europe this week

The Nintendo 3DS is to soon cross three million unit sales in Japan, according to comments made by Nintendo CEO Satoru Iwata yesterday.

During an interview with Nikkei, Iwata revealed such figures and stated that the Nintendo 3DS would achieve such a position two weeks ahead of its predecessor the Nintendo DS.

Nintendo’s handheld was able to regain momentum following the August price drop undertaken by the company, alongside the release of significant software such as Super Mario 3D Land and Mario Kart 7. He also offered an explanation as to why the system saw high hardware sales and low software sales in October, stating that many players were preparing in anticipation of upcoming key titles.

Nintendo are also expecting the system to hit four million unit sales before it reaches its first-year anniversary next year.