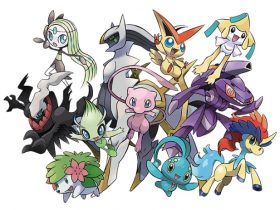 Mythical Pokémon To Be Distributed Every Month In 2016

Continuing their coverage of the upcoming release of both Pokémon Black and Pokémon White, Nintendo have today revealed a further nine all-new Pokémon set to appear within the duo of titles.

There are a total of 150 new Pokémon within the latest instalment, with Nintendo having announced 33 of them through their official website.

Those latest to be announced are Alomomola, Basculin, Deerling, Excadrill, Pansage, Sewaddle, Swanna, Victini and Watchog. Of those, Basculin will be able to be caught in two different forms with the likelihood that each appearing dependent on whether you purchased Black or White Version. Deerling also has four forms, dependent whichever season you are currently adventuring in.

Finally, Victini, a Mythical Pokémon, will only be available to those that download the Liberty Pass which is due to be available for a limited period following the launch of Pokémon Black and White.

Images and full details regarding each of the new additions are as follows: 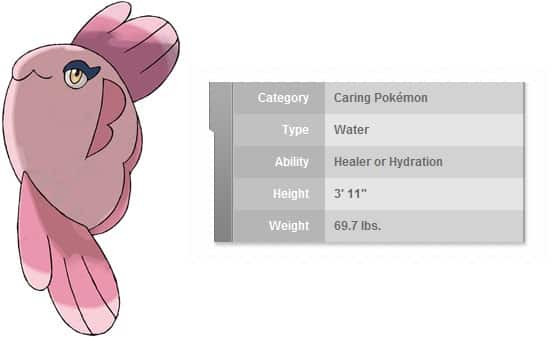 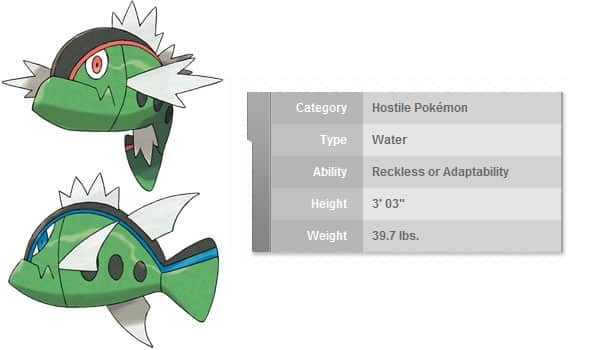 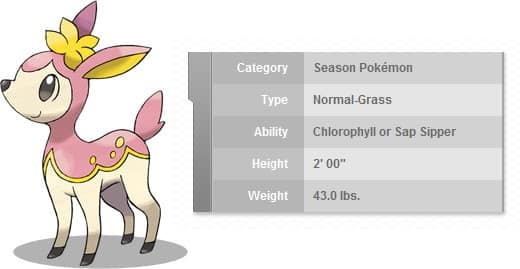 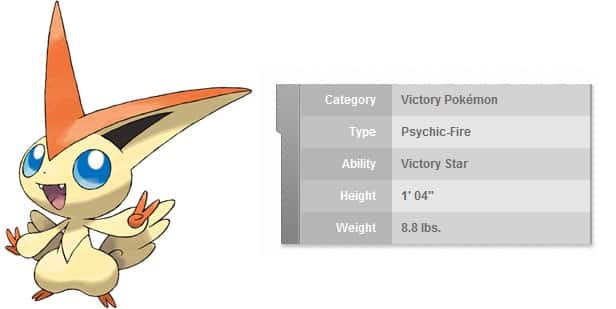 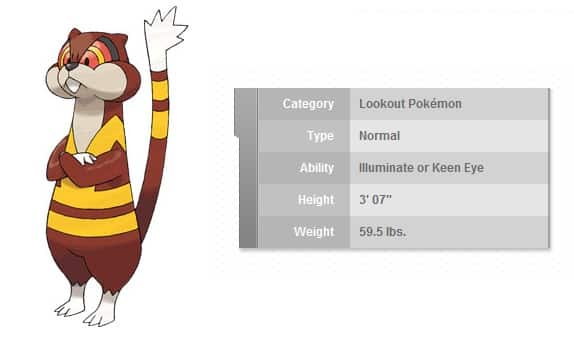 Mythical Pokémon To Be Distributed Every Month In 2016 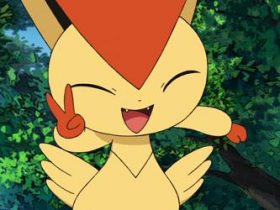 Victini and Xerneas powers in Super Smash Bros. for Wii U & 3DS discussed 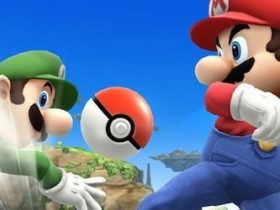 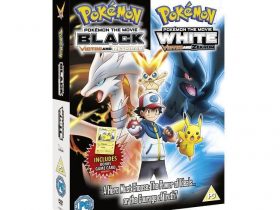 Win a copy of Pokémon the Movie: Black/White DVD