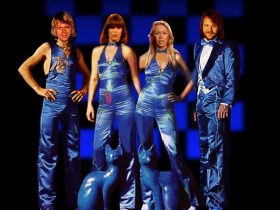 ‘ABBA You Can Dance’ announced for Wii

NHK World have announced that they will broadcast a special programme next week covering Pokémon X and Pokémon Y.

This will be part of their imagine-nation series which seeks to discuss Japanese pop culture around the world, so it will be clear as to why they’ve chosen Game Freak’s latest.

It’s unclear as to whether we’ll learn anything new, but it’ll most likely prove an interesting insight into the game’s creation and the ongoing progression of the iconic series.