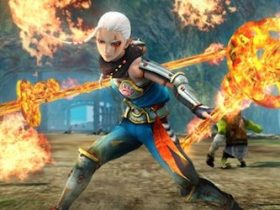 How to unlock Impa in Hyrule Warriors

Watch_Dogs may have now suffered an indefinite release on Wii U, but that hasn’t stopped Ubisoft gearing up for the arrival of their ambitious open-world hackathon on other systems.

This new trailer, albeit being brief, introduces Chicago’s Smart City Program ctOS (Central Operating System), the creation of which has allowed the city to become the most efficient in the world. Having done so by connecting more than 2.7 million citizens, in turn reducing crime and improving the cost of living.

Watch_Dogs releases across PlayStation 3, PlayStation 4, Xbox 360, Xbox One and PC on May 27th worldwide, and on Wii U later in the year.