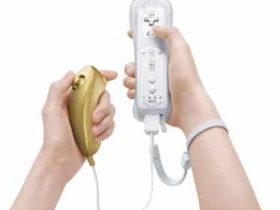 While there is no confirmation on pricing as yet, this will include a Red & White 2DS with New Super Mario Bros. pre-installed, as well as the 30 additional Coin Rush courses that were released as downloadable content following release.