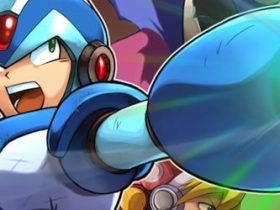 The Pokémon Company International have shared that they will make a “shocking announcement” next week relating to a new project for the series.

This will be made in a livestream, Monthly Famitsu feat. Pokémon Special, which is taking place on Tuesday 26th August at 10pm JST (2pm BST / 9am EDT). At this point it is unknown as to what this reveal relates to, whether that be a new game, manga, or anime project, but The Pokémon Company president Tsunekazu Ishihara will appear, as well as Nobuhiko Okamoto and Aoi Yuuki.

This will be broadcast on Nico Nico which itself is teasing that it will share a “big announcement.”