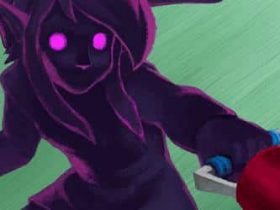 Japanese gaming magazine Famitsu have shared the announcement that Nintendo and Tecmo Koei are collaborating to create a new Fatal Frame game for Wii U. Or Project Zero, as European fans will know the series as.

We were last treated to Project Zero 2: Wii Edition and spin-off Spirit Camera: The Cursed Memoir on 3DS, although the most recent entry, Fatal Frame: Mask of the Lunar Eclipse, has remained a Japan-only release.

Tecmo Koei are also looking to build upon the franchise, joining with Kadokawa Corporation to create a live-action film starring Seventeen magazine models Ayami Nakajo and Aoi Morikawa, alongside a novel, and a manga comic.