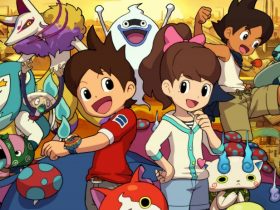 After the positive response to NES Remix, yesterday’s Nintendo Direct brought confirmation that a sequel will soon follow in April.

In much the same way this will mashup NES era classics with unique challenges, although promises a new slate of titles to draw inspiration from including Kirby’s Adventure, Metroid and Super Mario Bros. 3. Such challenges will spin stages from the original games in a new light, whilst modifying and remixing them to feature new elements.

It will also include a free full game, Super Luigi Bros., which is inspired by a challenge that appeared within the original NES Remix. This contains all levels from Super Mario Bros. But makes Luigi the star and mirrors each level so that players will find themselves having to run to the left of the screen throughout!

NES Remix 2 will release through the Wii U’s Nintendo eShop on April 25th.