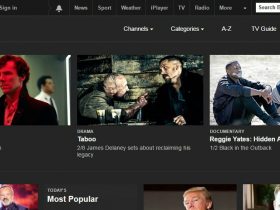 Natsume has revealed the Natsume Indie Program, through which the company will team up with independent developers from around the world.

With the hope that it will help to introduce creative, innovative games to a wider audience, the first game to release under the brand is Cosmic Defenders.

From Tokyo-based developer Fiery Squirrel, this 2D fast-paced revolving shooter stars a group of unconventional heroes who must use the power of nature to stop chaotic aliens from taking over the universe. Working with other guardians, you will protect and restore peace to the galaxy.

“Natsume has been dedicated to its mission to ‘Make Everyone Happy’ through exciting interactive entertainment software for the entire family for the past 23 years and we are excited to work with new developers who represent this likeminded mission,” explains Natsume president and CEO, Hiro Maekawa.

“We are proud to support and collaborate with dedicated, artistic, and inspiring developers who are building the future of video games.”

Fiery Squirrel CEO Henry Fernández adds: “I am thrilled to be working with such a great company as Natsume, and I hope that together we can create game experiences that impact players in a meaningful way.”

Cosmic Defenders will release on the Nintendo eShop for Nintendo Switch worldwide in 2019.