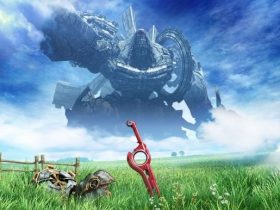 Mother director Shigesato Itoi has teased that a progress is being made on a re-make of the original, which never saw release outside of Japan.

Set in America during 1988, it centers upon 12-year boy called Ninten that lives in Mother’s Day who is attacked in a paranormal event. After rescuing seven-year old girl Pippi, he learns that an invading alien race are causing a worldwide crisis.

The sequel was released in North America as Earthbound, but never made it to Europe.

“Since it’s now okay to blurt this out, here goes: the “MOTHER republication” thing I mentioned briefly before is making progress,” Itoi shared on social media site Twitter.

He followed, “It’s not “[MOTHER] 4”, though! This has to do with making “MOTHER” playable. I can’t give out any details just yet, but I do at least need to say that it isn’t 4.”