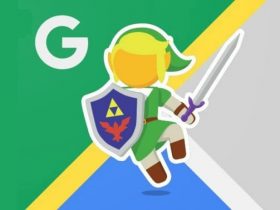 Google Maps Adventures With The Legend of Zelda

Capcom have confirmed plans regarding a software update for Monster Hunter 3 Ultimate, to be made available in April.

Such decision had been made after negative community feedback regarding the fact that servers would be limited to only being able to play alongside those within the same region.

It will introduce online cross-region functionality, allowing players across Europe and North America to play together in up to four-player battles, and will also allow off-TV play.

After launch, Capcom will support the game through releasing free of charge downloadable quests.

Monster Hunter 3 Ultimate will release across Europe on March 22nd, on both Wii U and Nintendo 3DS.