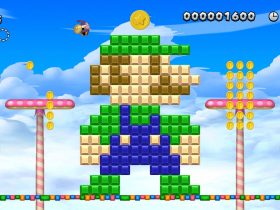 How To Change Spin Jump Controls In New Super Mario Bros. U Deluxe

Midnight Deluxe – a game where you must fire a small square into a patch of light within a world of seemingly eternal darkness. I don’t know if the little square has a name, maybe he does, but it isn’t expressed within any narrative. For review purposes, I will call him Jack. Jack is stuck in this dim world, where the light is only present in a portal. We have to help Jack get into the portal, in the hope of restoring the light to his life. It’s a tenuous idea, but we’ll go with it.

I can’t decide whether I should describe this as a golf game or an Angry Birds style puzzler. Moving Jack from his starting point to the goal is done one of two ways; drag a finger across the screen to set the angle and power, or move the left stick in said direction and hold it lightly to extend the arrow that states the power. I chose the stick method and it wasn’t particularly effective – the power bar is too sensitive and I often found that Jack would fly too far or fall short. 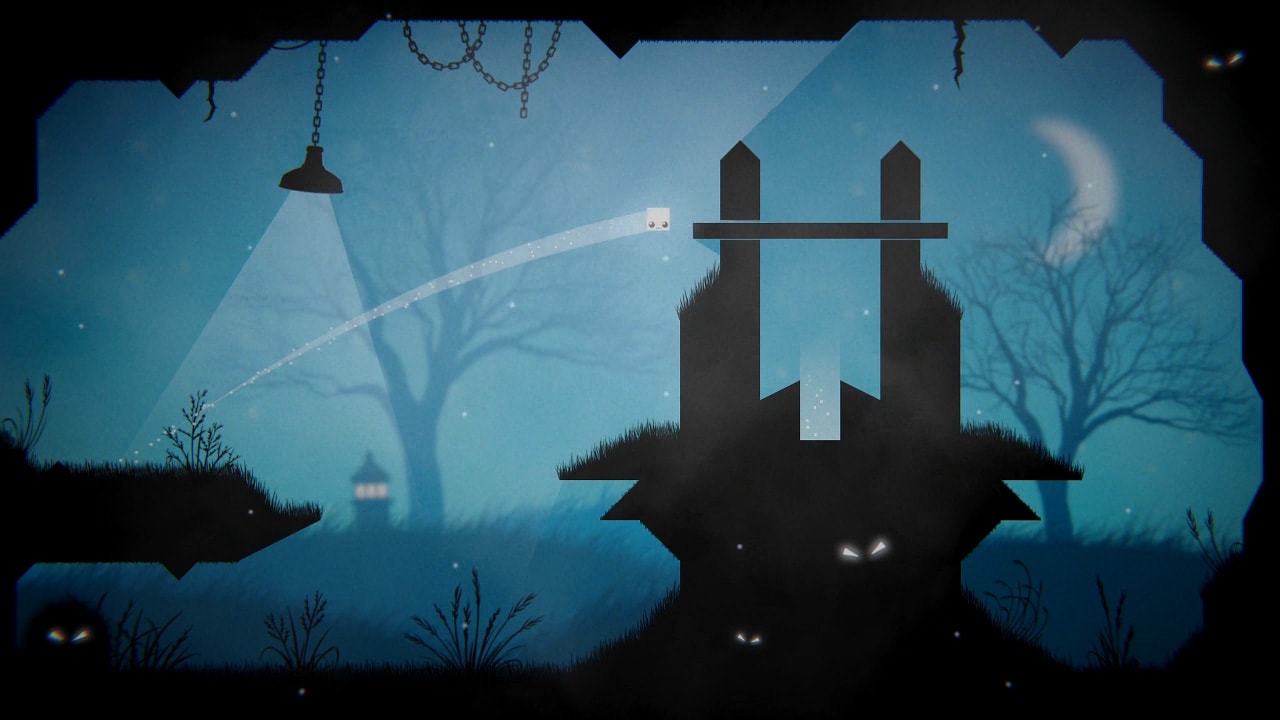 Of course, Midnight Deluxe would be too simple if it was just a case of pitching poor Jack through the air to land him in the portal. So, there are plenty of obstacles which can cause instant death leading to a quick restart – they mostly take the form of spinning saw blades, spike floors, bottomless pits or just the edge of the screen. Hit one of those and Jack bursts into a puff of smoke. Avoid them by bouncing off of walls or boost pads that appear in later levels and try to get Jack to his goal in as few moves as possible. This will reward the player with a star rating out of, you guessed it, three stars.

There aren’t many levels and aside from the occasional instance of needing to bounce Jack wildly around the screen, none of them will push the idea of difficulty. Passing each level doesn’t reward the player with anything except the next level – there’s no reason to push for three stars on each level unless you just like stars. I’ll admit, there might be some wonderful denouement for Jack if you unlock every star, but the game itself just isn’t varied enough or interesting enough to grind and find out. 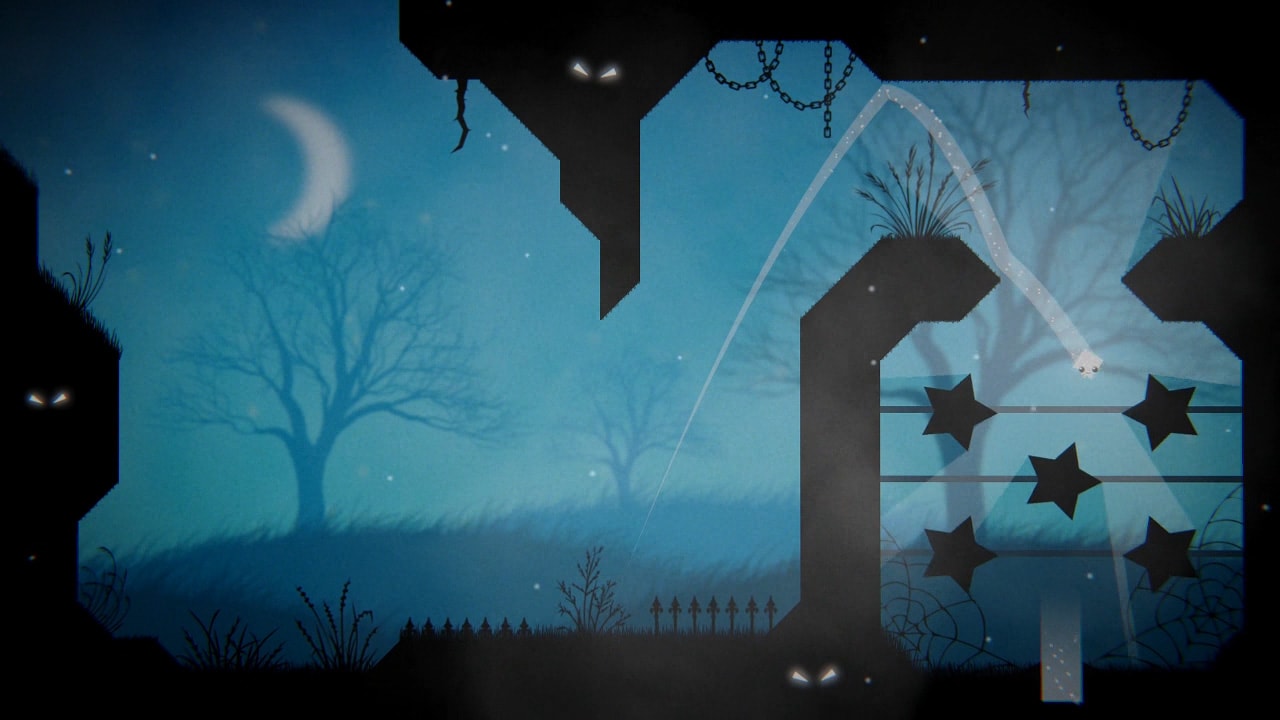 Midnight Deluxe needed more; more levels, more variation, a better control system – why can’t I aim with the stick and use a moving power meter that requires button presses, like a golf game? Yes, the game looks gorgeous. I’m clapping for the designer, each level, while similar, does look lovely in a dark and bleak way. It’s atmospheric and spooky, made from a palette of blues and greyscale. Games like this are wonderfully simple, which makes them incredibly accessible, in the right circumstances, but they often need more depth. This is one of those games.