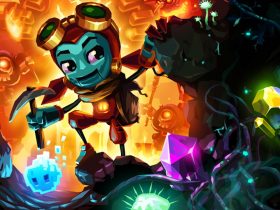 Pokémon director Junichi Masuda made an appearance during the opening ceremony at the 2014 Pokémon World Championships to officially reveal Mega Slowbro.

Admitting that many fans will have already known of the new Mega Evolution’s existence due to the inadvertent leak earlier in the week, Masuda went on to discuss that it is one of the “goofier” additions in Pokémon Omega Ruby and Pokémon Alpha Sapphire.

Mega Slowbro’s energy gathers in the Shellder clamped to its tail, resulting the hardness of the shell being boosted to create nearly impenetrable armour. When Mega Slowbro battles, it stands on its tail and moves by bouncing on it like a spring.

After undergoing Mega Evolution, Mega Slowbro has the Shell Armor Ability which means that opponents’ attacks will never land a critical hit. Whereas its Defense and Sp. Attack increase, strengthening its overall endurance.

Remember that you can watch all the action live! 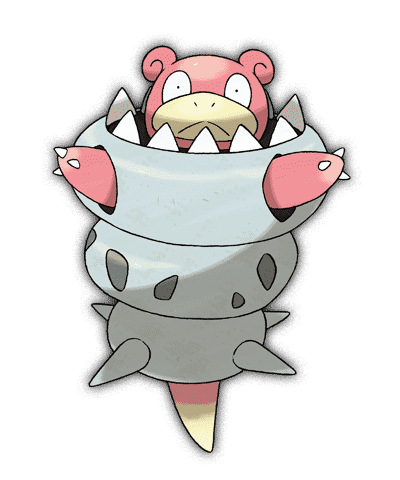 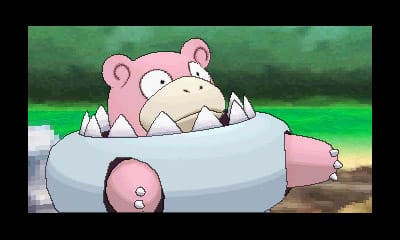 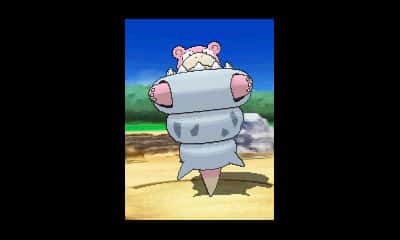 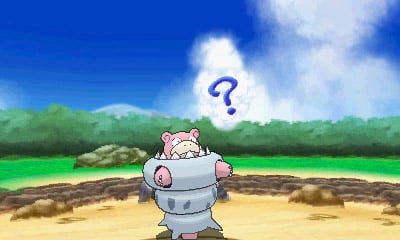 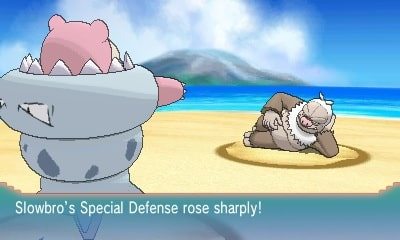