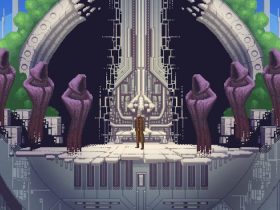 The Way Remastered Releases On Nintendo Switch This Week

Capcom has announced that Mega Man 11 will see release on Nintendo Switch, the next evolution in the blue bomber’s long-running action platformer series.

The news came in the Mega Man 30th Anniversary Livestream that was broadcast in partnership with Twitch, and the game, which is being led by “a talented, veteran development team” at Capcom, promises the tight side-scrolling action gameplay that the series has become known for, as well as looking to revolutionise it for modern consoles.

The 2.5D design direction has looked to introduce beautiful, completely hand-drawn characters and environments, and will see the freshly redesigned Mega Man take on Dr. Wily’s beserk machines, defeating Robot Master bosses and taking their weapons, in what Capcom says will be an ever-evolving fight for justice with new and unique enemy designs.

Mega Man 11 will release for Nintendo Switch worldwide in late 2018. 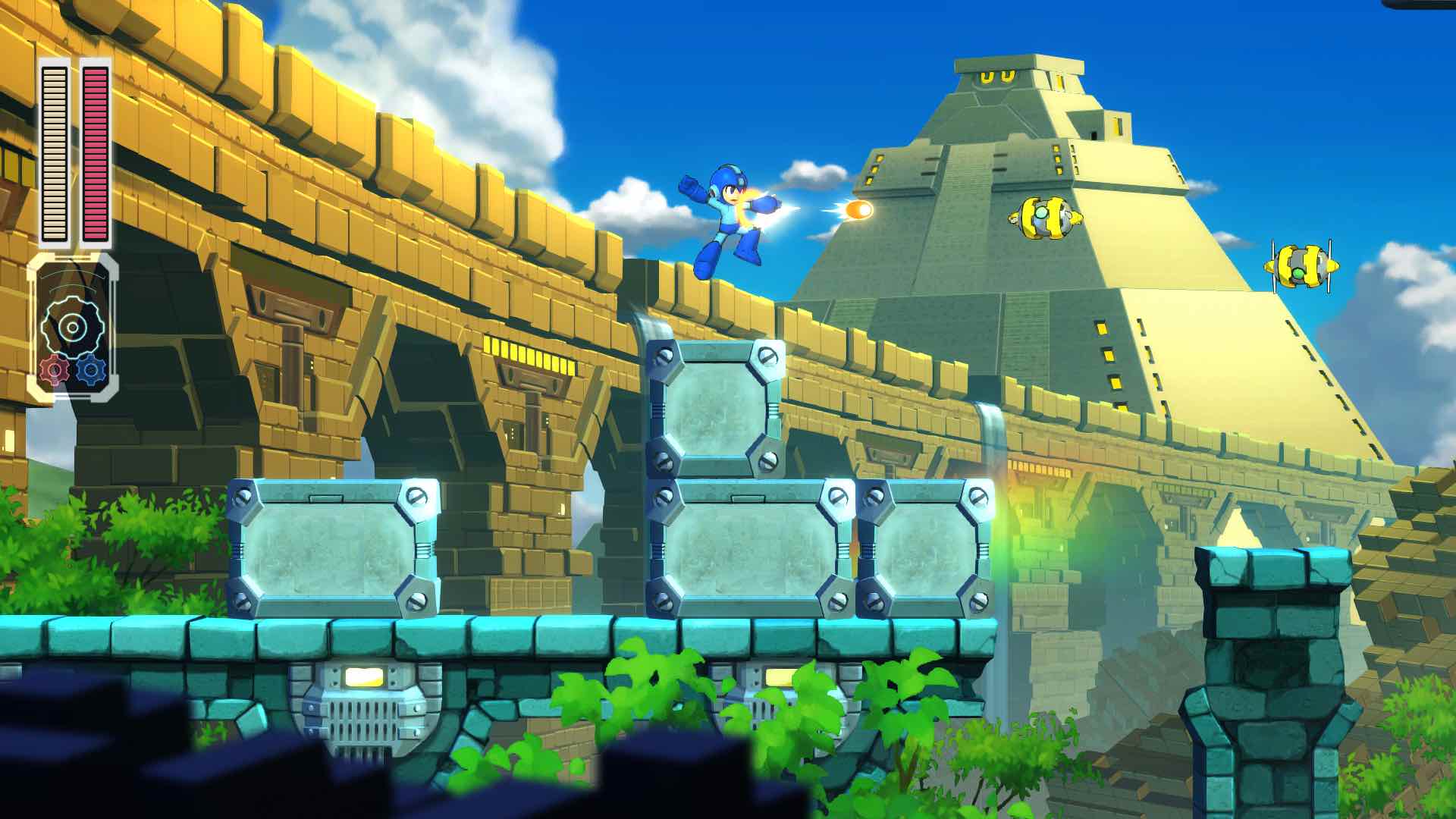 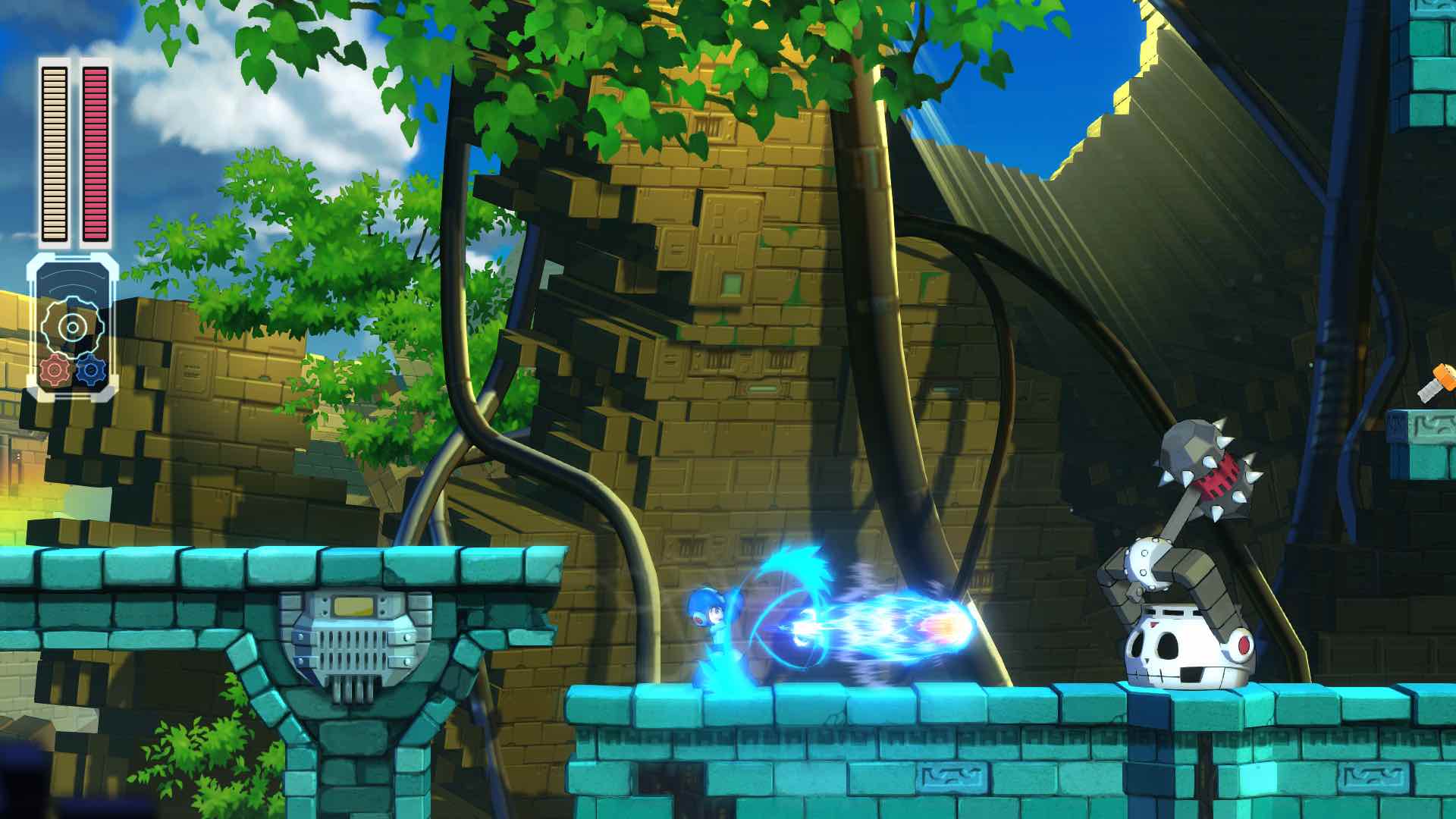 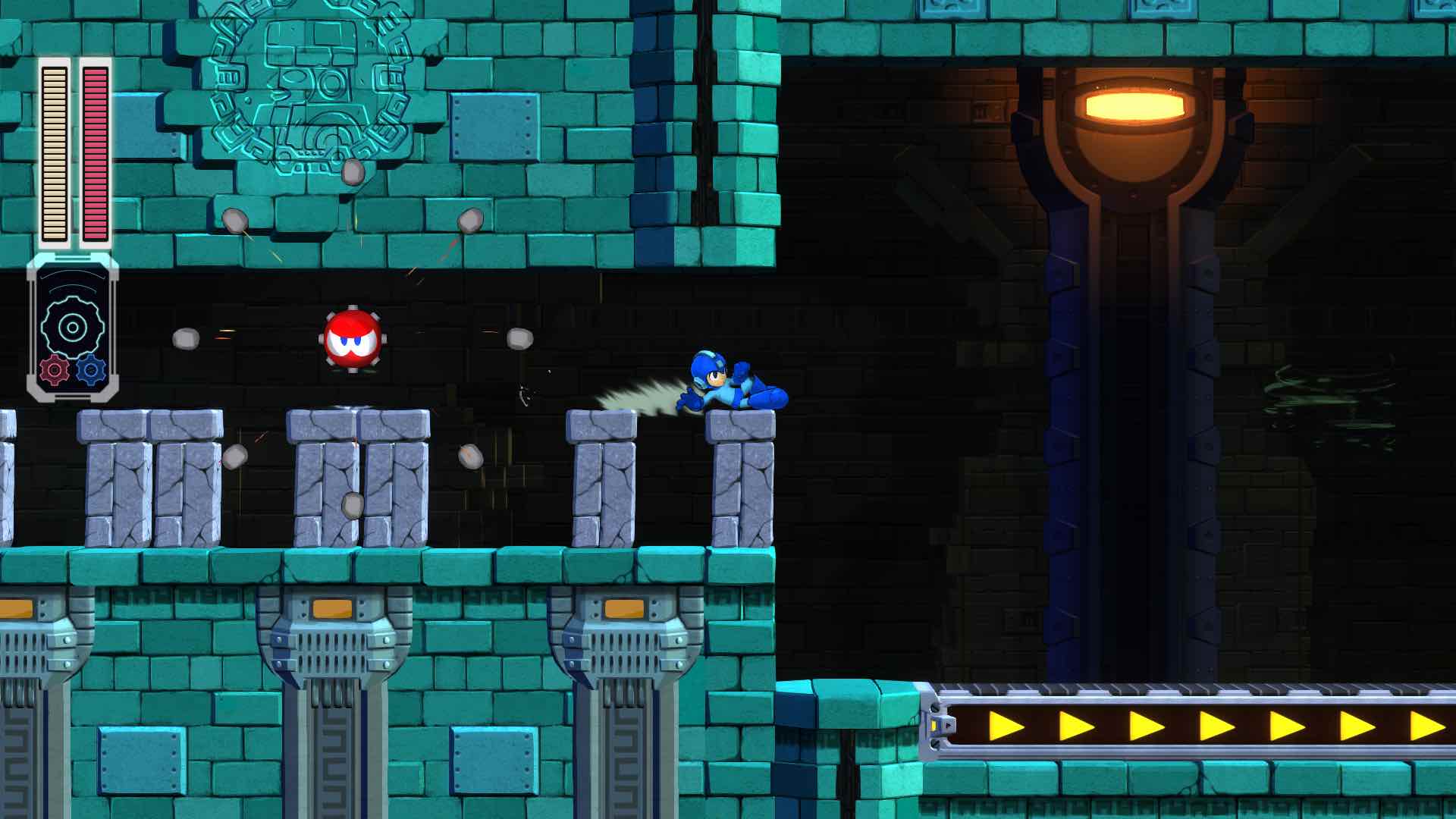 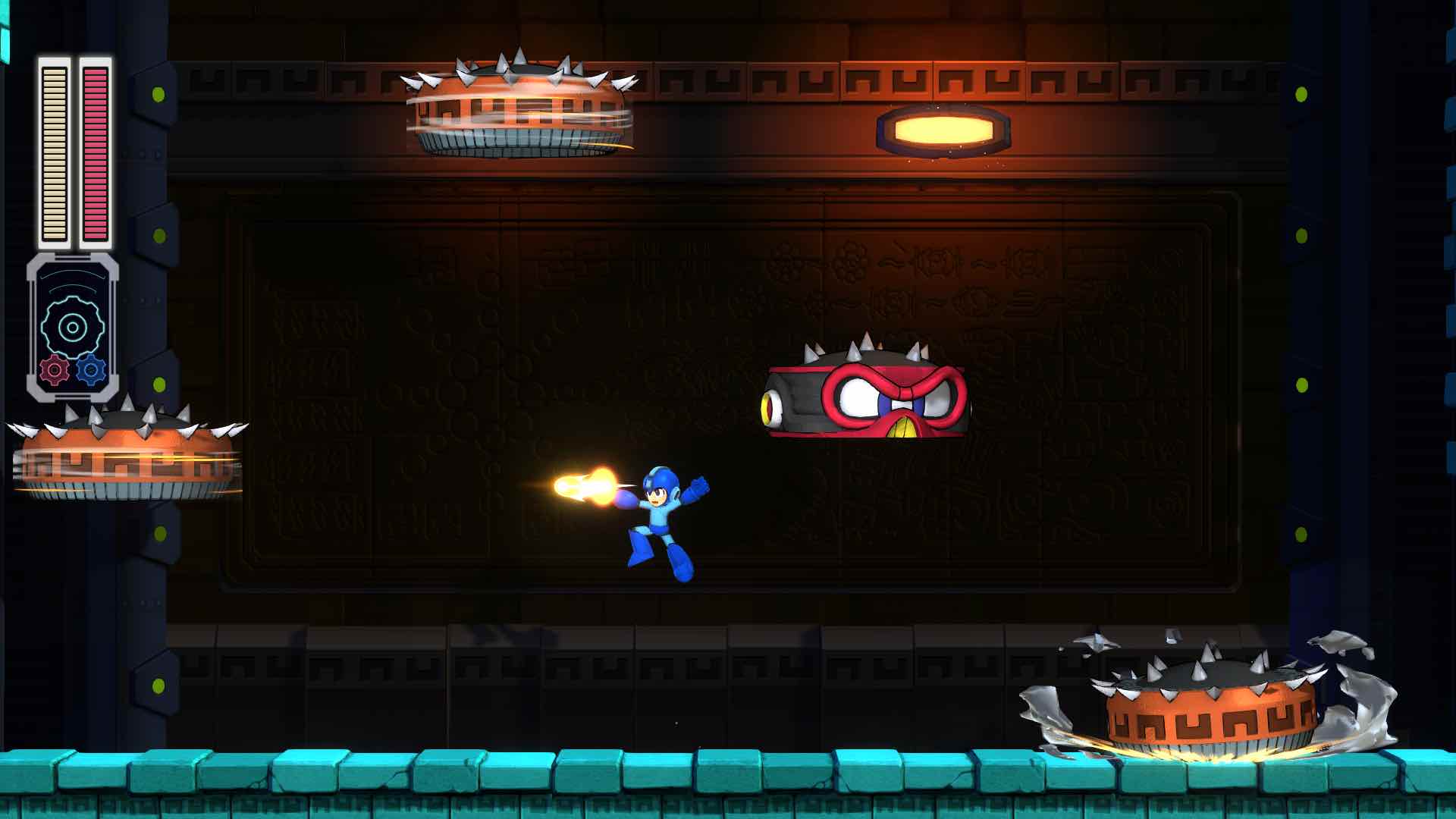 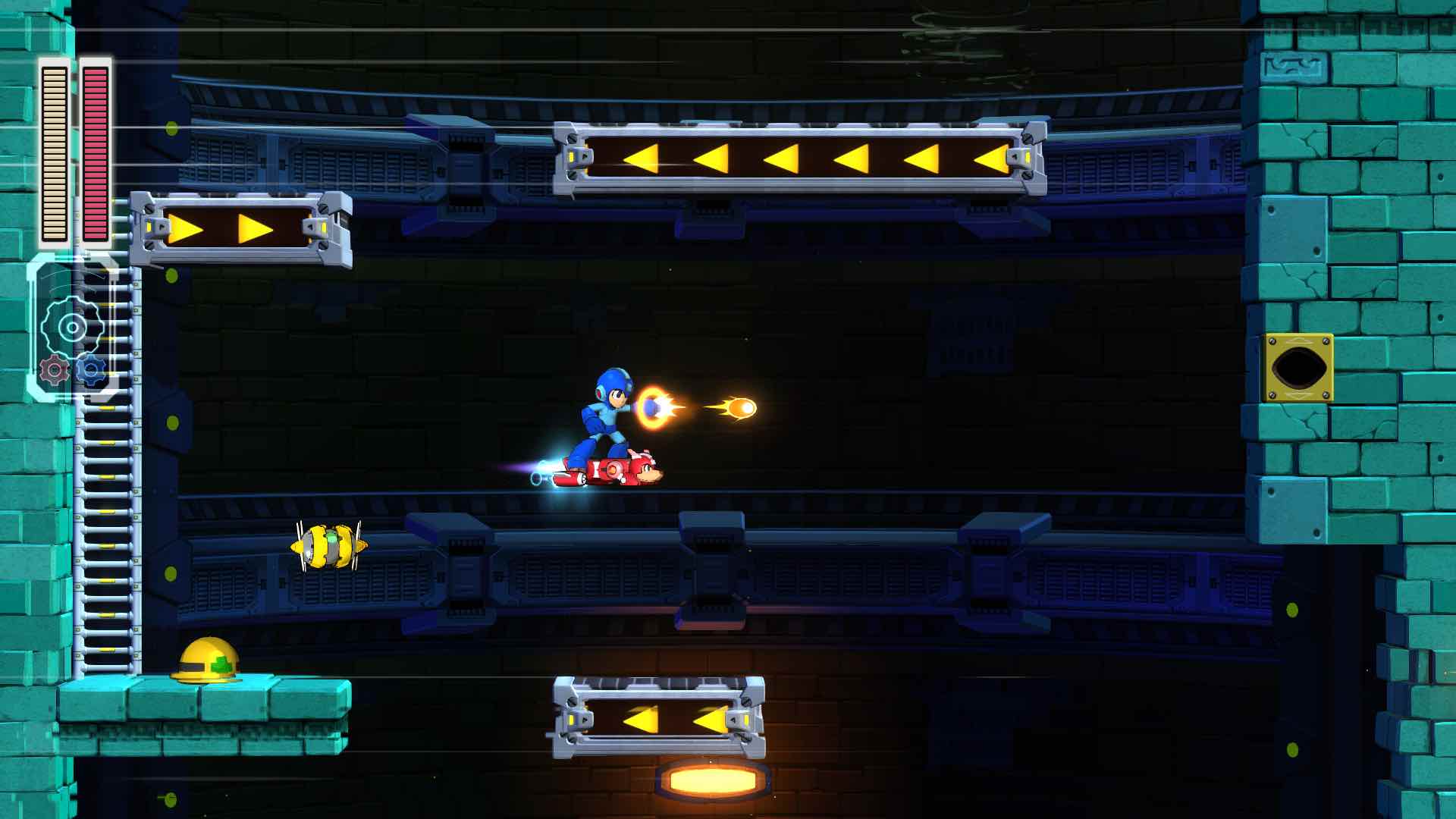 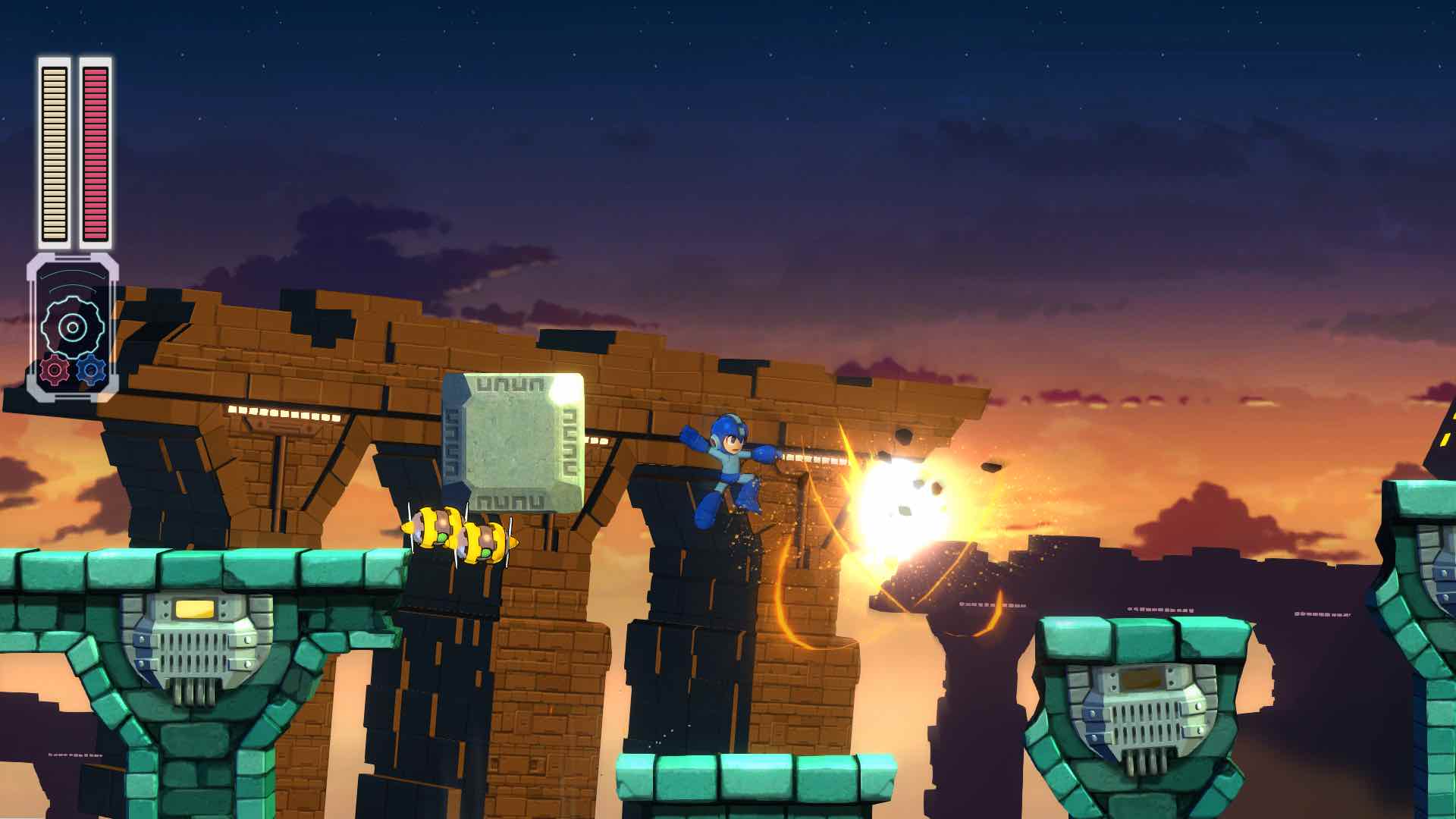 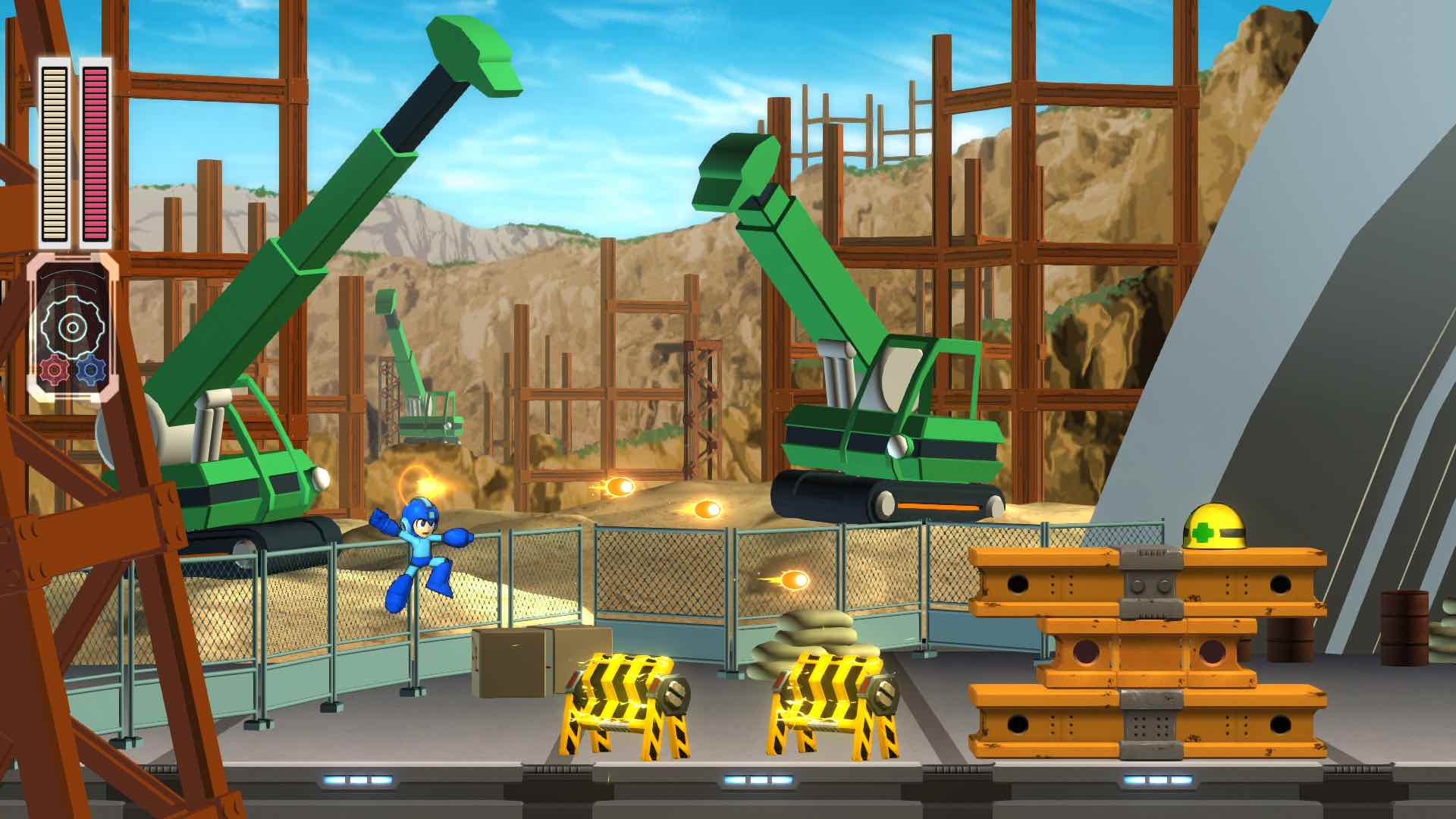 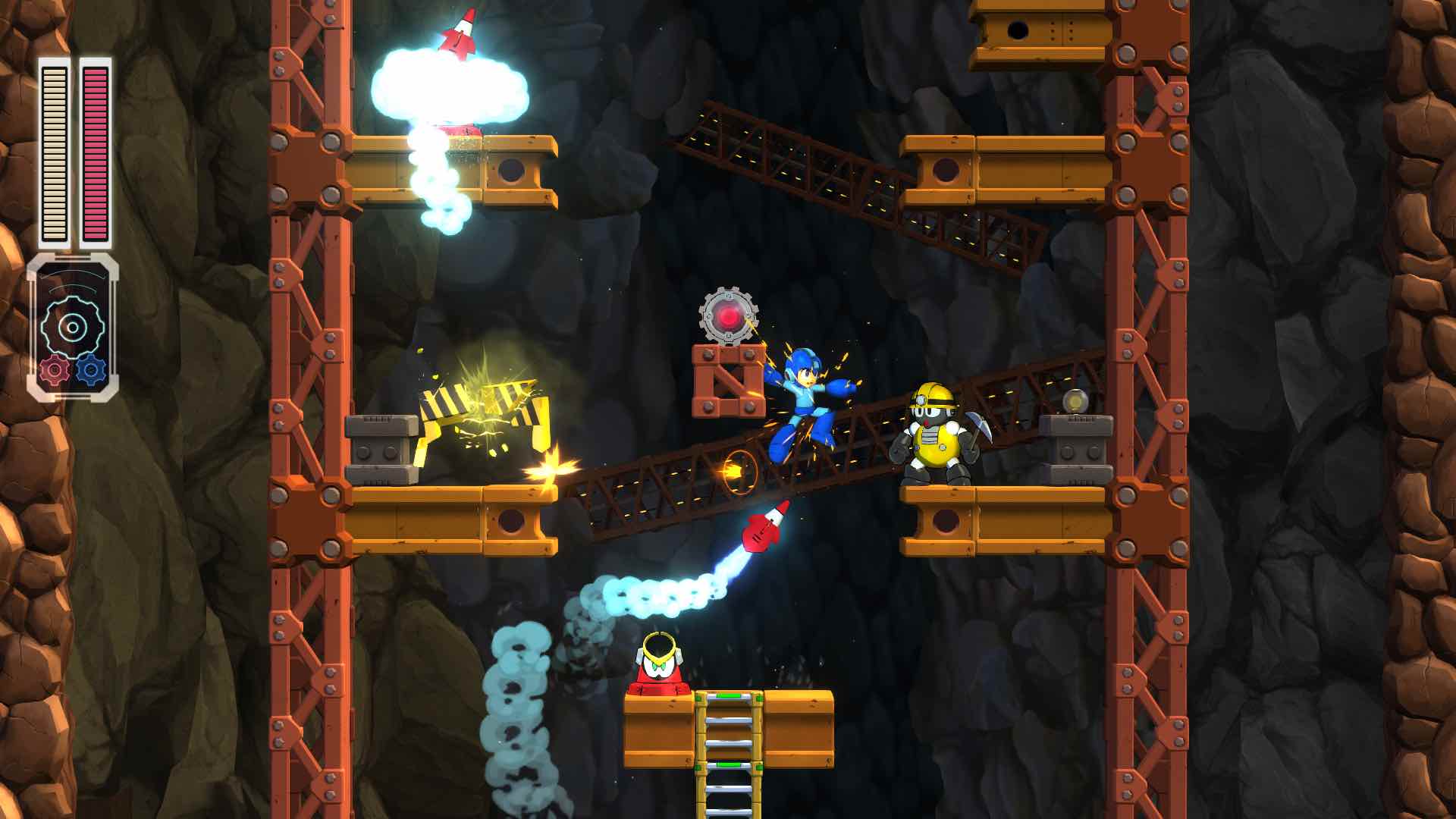 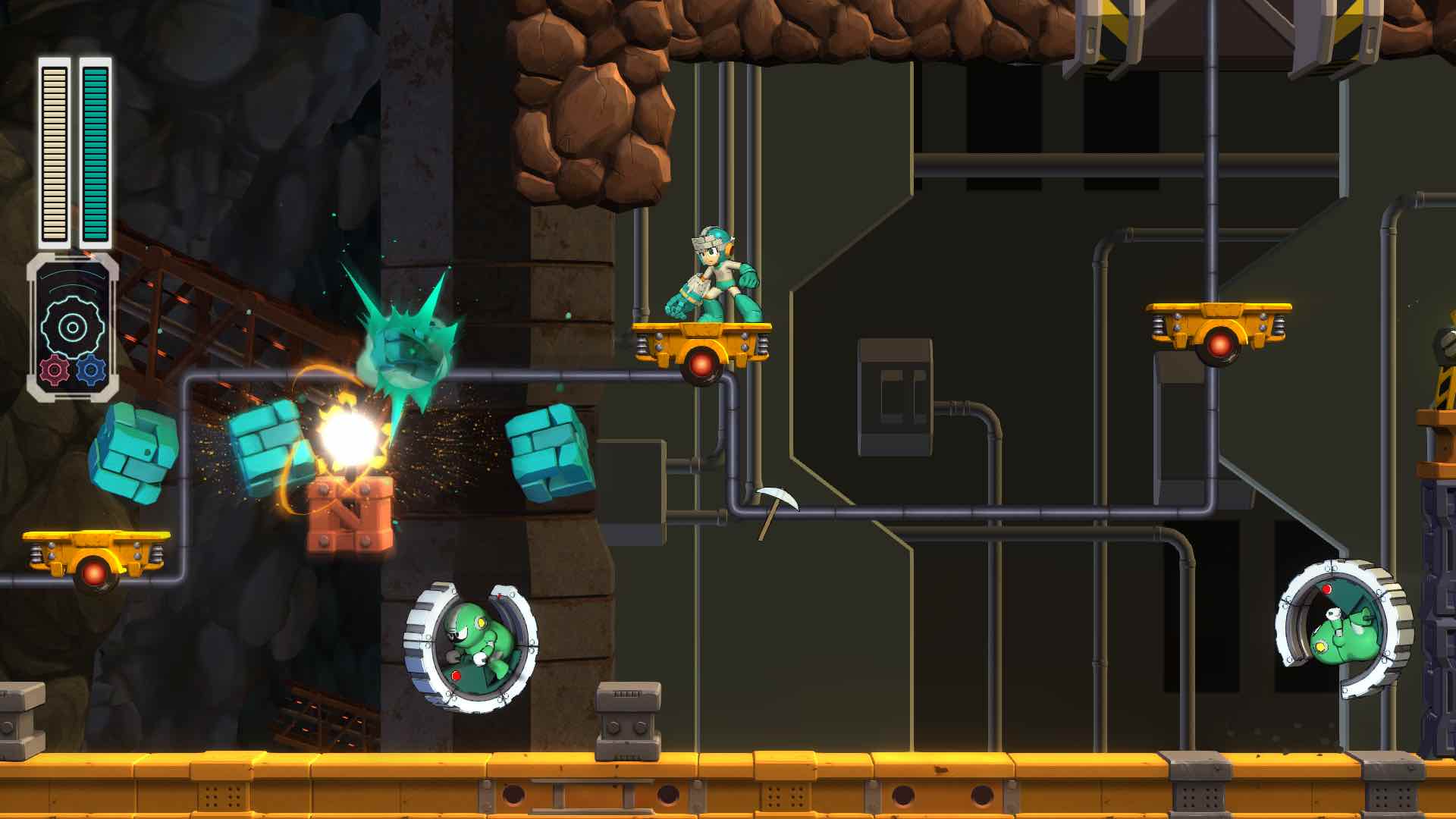 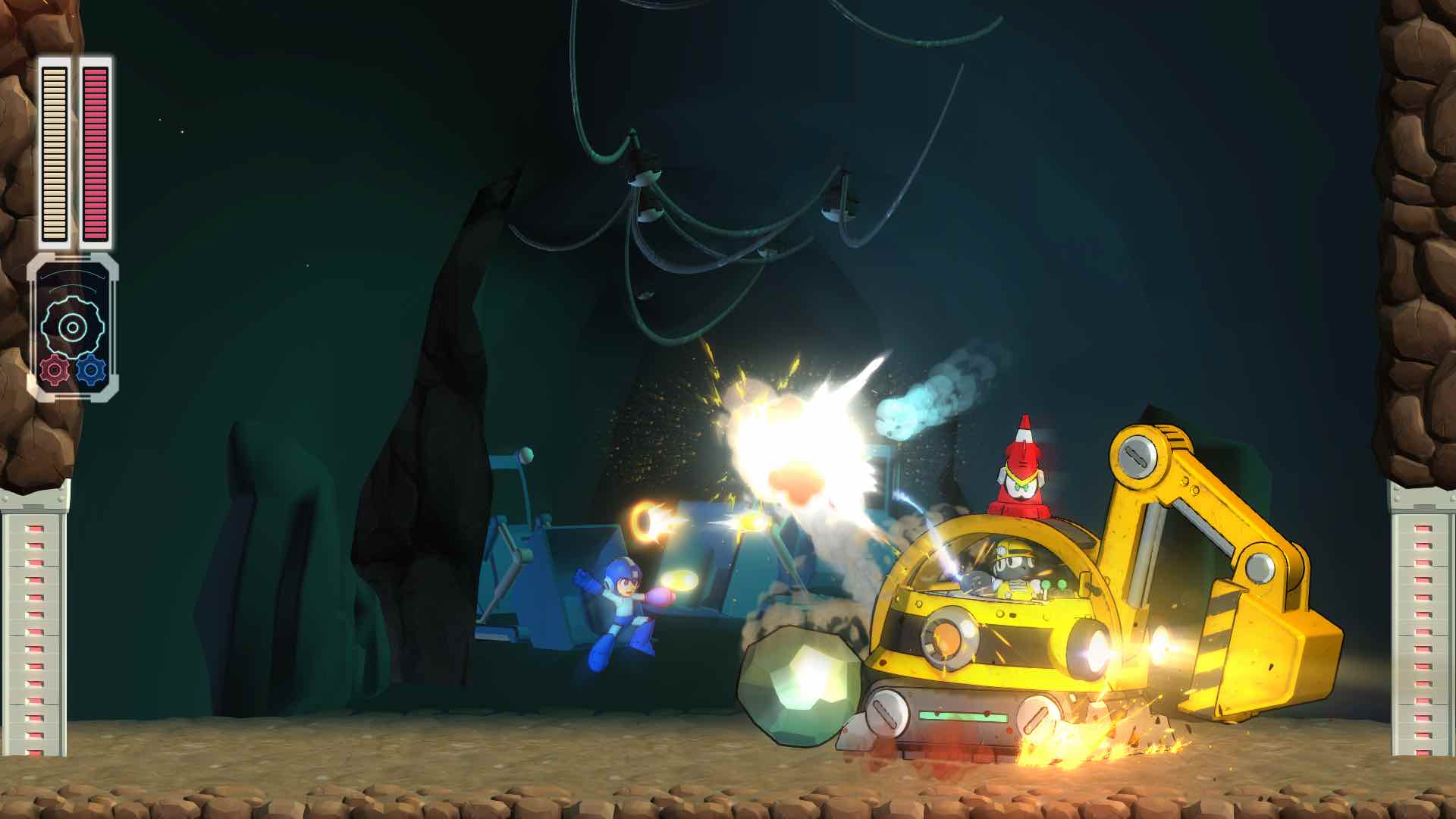