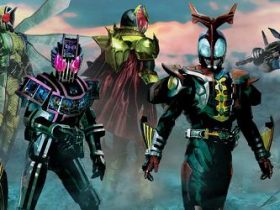 Nintendo of America have announced that Wii owners can look forward to Mario Party 2 sizing up Virtual Console on Monday 20th December, allowing the board-style N64 classic to be a further entertainment offering for the festive season.

It has also been confirmed through the Nintendo of Europe website that the title is to be released on Christmas Eve (Dec 24th).