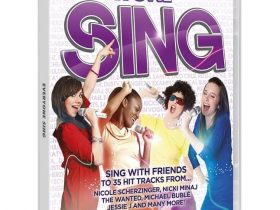 Everyone Sing confirmed for Wii

Nintendo of America have outlined all the games that you will be able to enjoy on Wii U this year in a handy infographic.

Both originally saw release on Nintendo DS, with Partners in Time being the sequel to Game Boy Advance’s Mario & Luigi: Superstar Saga. Star Fox Command saw Fox McCloud once again piloting his Arwing, leading the fight against the Anglar that have invaded the Lylat system from Venom’s acidic oceans.