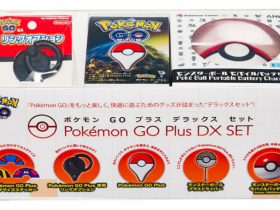 Nintendo has released a new software update for Mario Kart Tour, which sees the mobile kart racer on version 1.0.2.

This has addressed multiple issues that had meant that the game could become unplayable, including a problem related to the error code 805-9314.