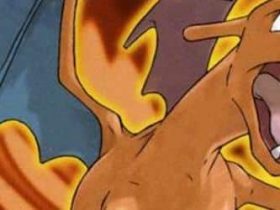 With Club Nintendo members in Europe and Australia required to spend their hard-earned Stars by September 30th, Nintendo are making sure that they keep the Stars Catalogue active with items to spend it on.

There’s plenty of choice that remains, such as Wii U and Nintendo 3DS download codes, Mario Golf Balls, the Mario Kart 8 Original Soundtrack CD and the Captain Toad Figurine Lamp.

But now, Mario Kart 7 Trophies have returned to the reward service. There are five available – Leaf, Mushroom, Shell, Banana and Special – that will each cost you a whopping 5000 Stars. The only one missing is the Lightning Trophy, but it is unclear whether that will be added.

Other items that Nintendo said would be added, but which I haven’t yet seen, include the Club Nintendo Goodbye Coin, Kirby’s Dream Blanket, Super Mario Card Matching Game and Super Mario Coaster Sets.