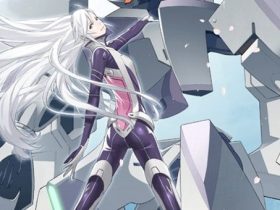 Whilst Nintendo of America gleefully confirmed release dates for Nintendo 3DS software in the run up to Christmas, one title was distressingly absent.

Luigi’s Mansion: Dark Moon, which was previously expected to release during Q4 2012, will no longer meet such window, now aimed toward “the first half of 2013.”

This was soon followed by Nintendo of Europe updating their product page, also now stating that it will release in 2013.

No reason has been provided for such further delay, yet a crowded first-party line-up may see Nintendo saving some of its ammunition for next year.