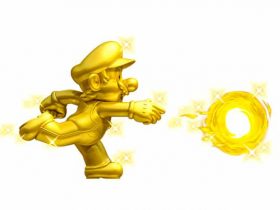 Pushed as to whether or not such title would feature lightsabers, the company representative wouldn’t provide confirmation nor denial.

Star Wars: Battlefront 3 has long been in development, as well as having been cancelled, with LucasArts having previously confirmed they were using the Unreal Engine 3 for a few projects.

These included an aerial combat game, so could Rogue Squadron or X-Wing vs TIE Fighter be making a return? 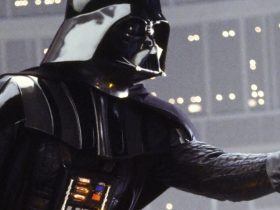 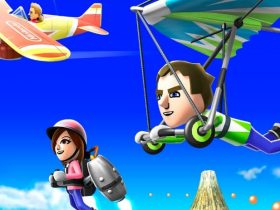 Explore The Truth Behind Factor 5’s Pilotwings On GameCube 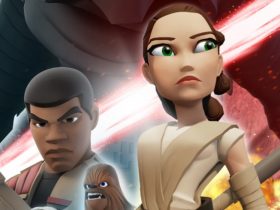