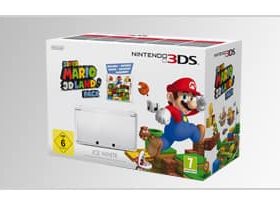 Nintendo will shortly be making a splash in the toys-to-life category with the amiibo figure range, and if the launch line-up isn’t already making you fear for your bank account the next wave certainly will!

Currently only revealed for Japan, the range will expand with Bowser, Ike, King Dedede, Lucario, Meta Knight, Rosalina & Luma, Sheik and Toon Link from 22nd January 2015. This will then be followed in February with Mega Man, Shulk and Sonic, which silences worries that Nintendo wouldn’t have been granted permission to produce amiibo based on third-party characters.

These will see release in Europe on 23rd January 2015 (Bowser, Ike, Lucario, Rosalina & Luma, Sheik and Link) and 20th February 2015 (King Dedede, Mega Man, Meta Knight, Shulk and Sonic), and will all arrive in North America in February. 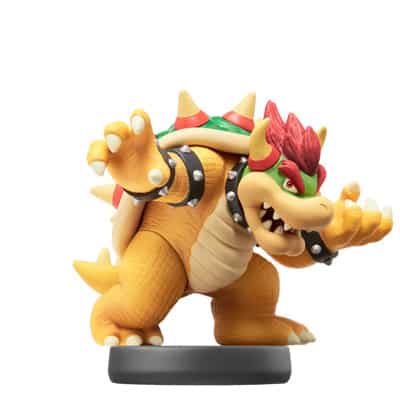 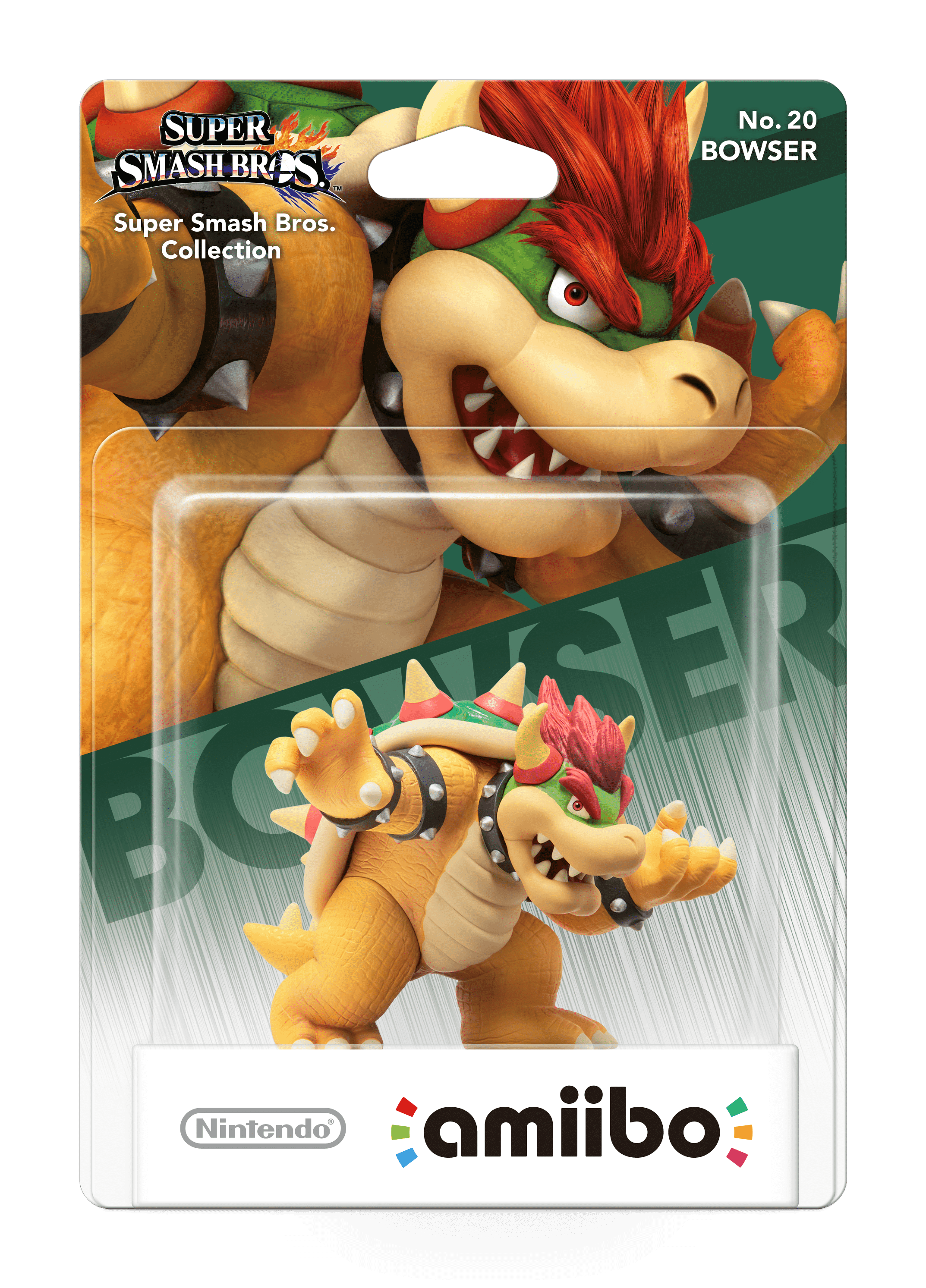 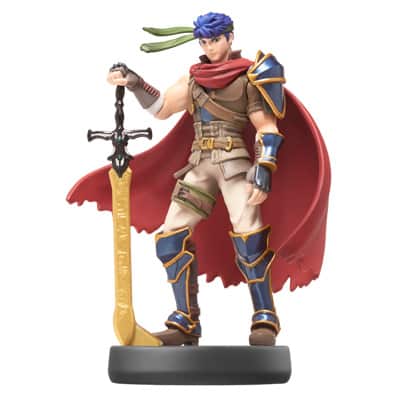 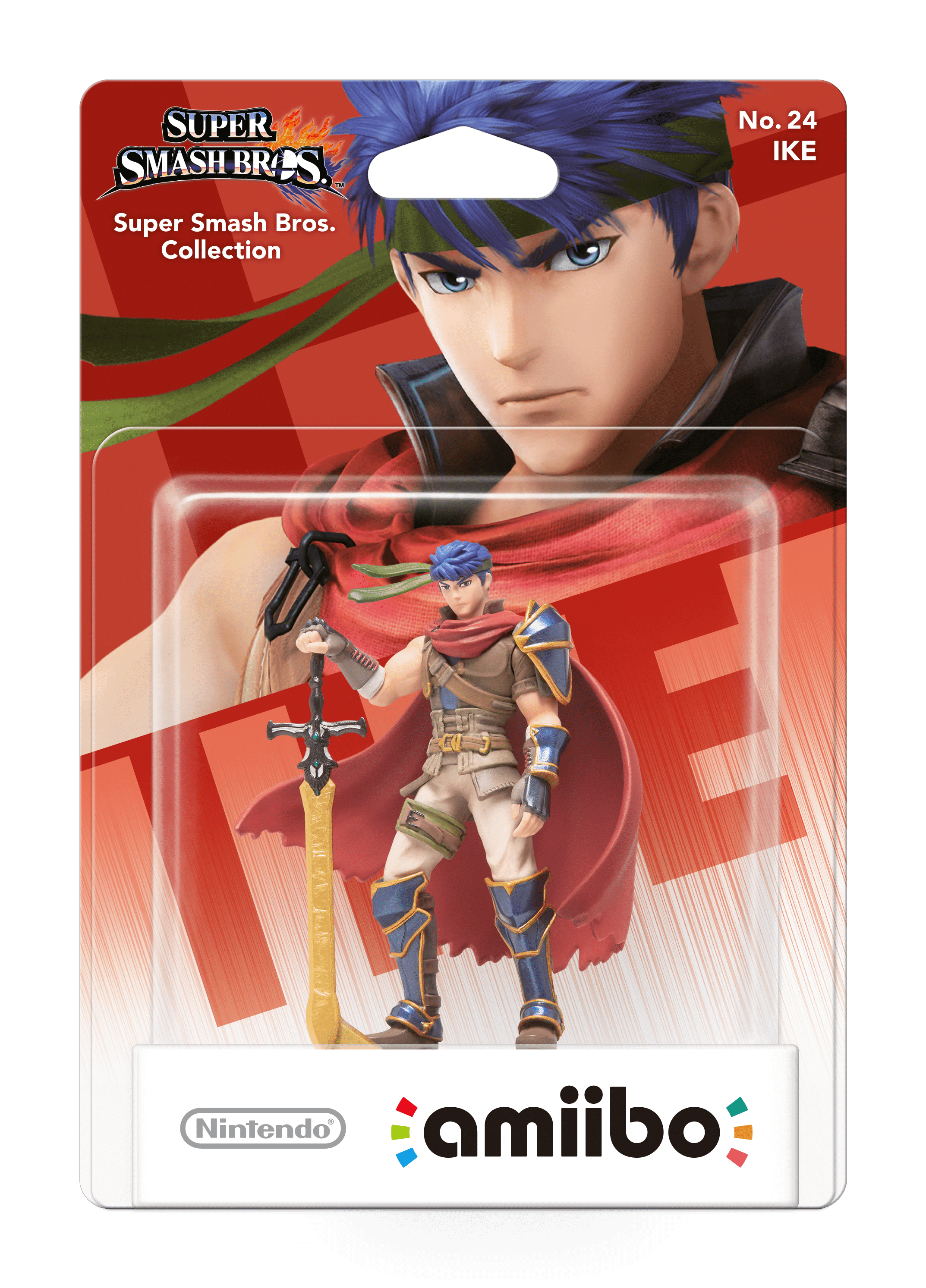 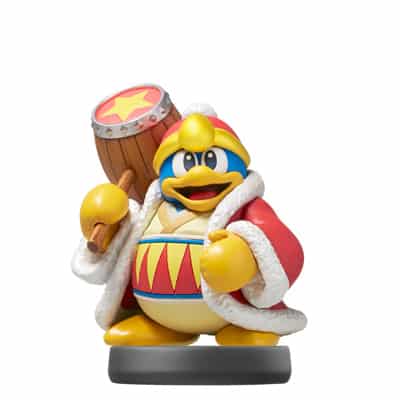 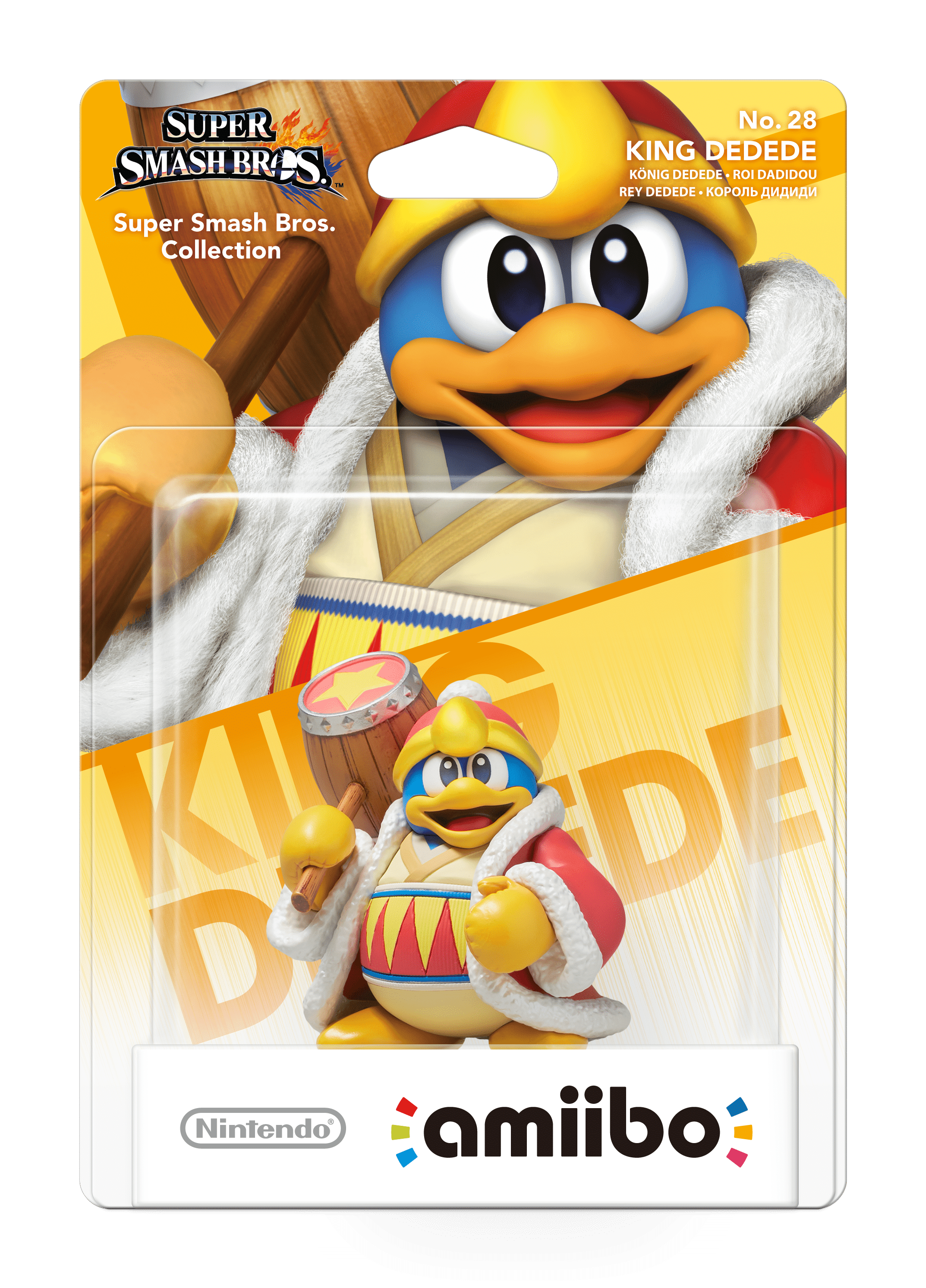 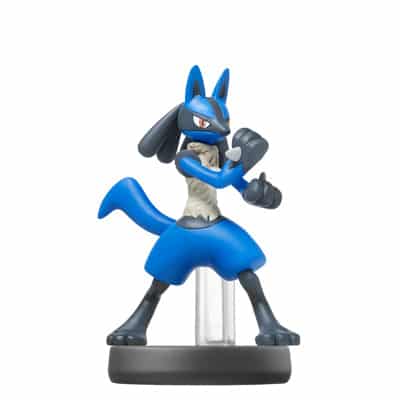 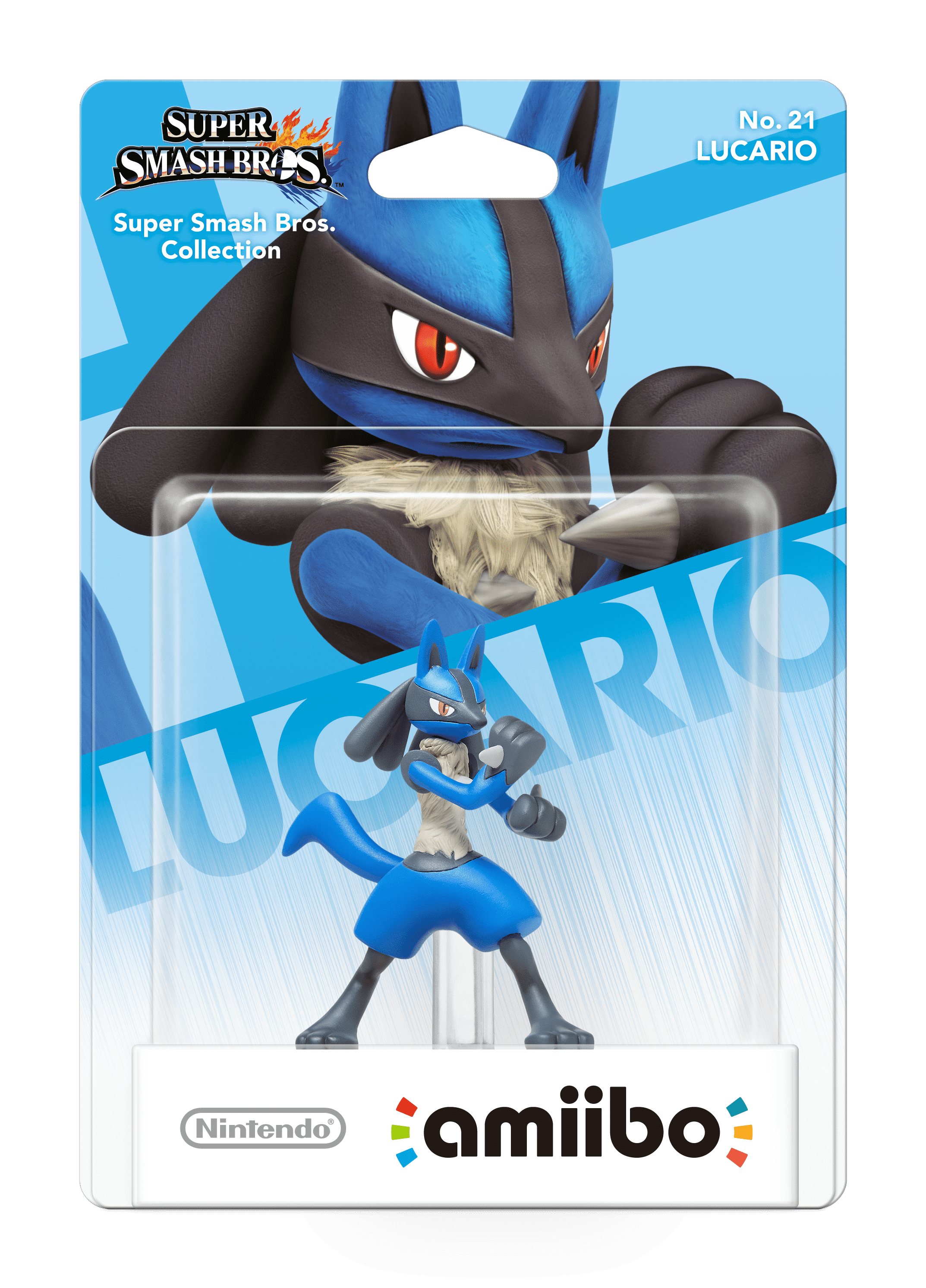 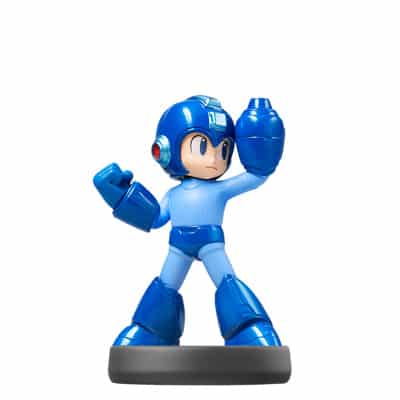 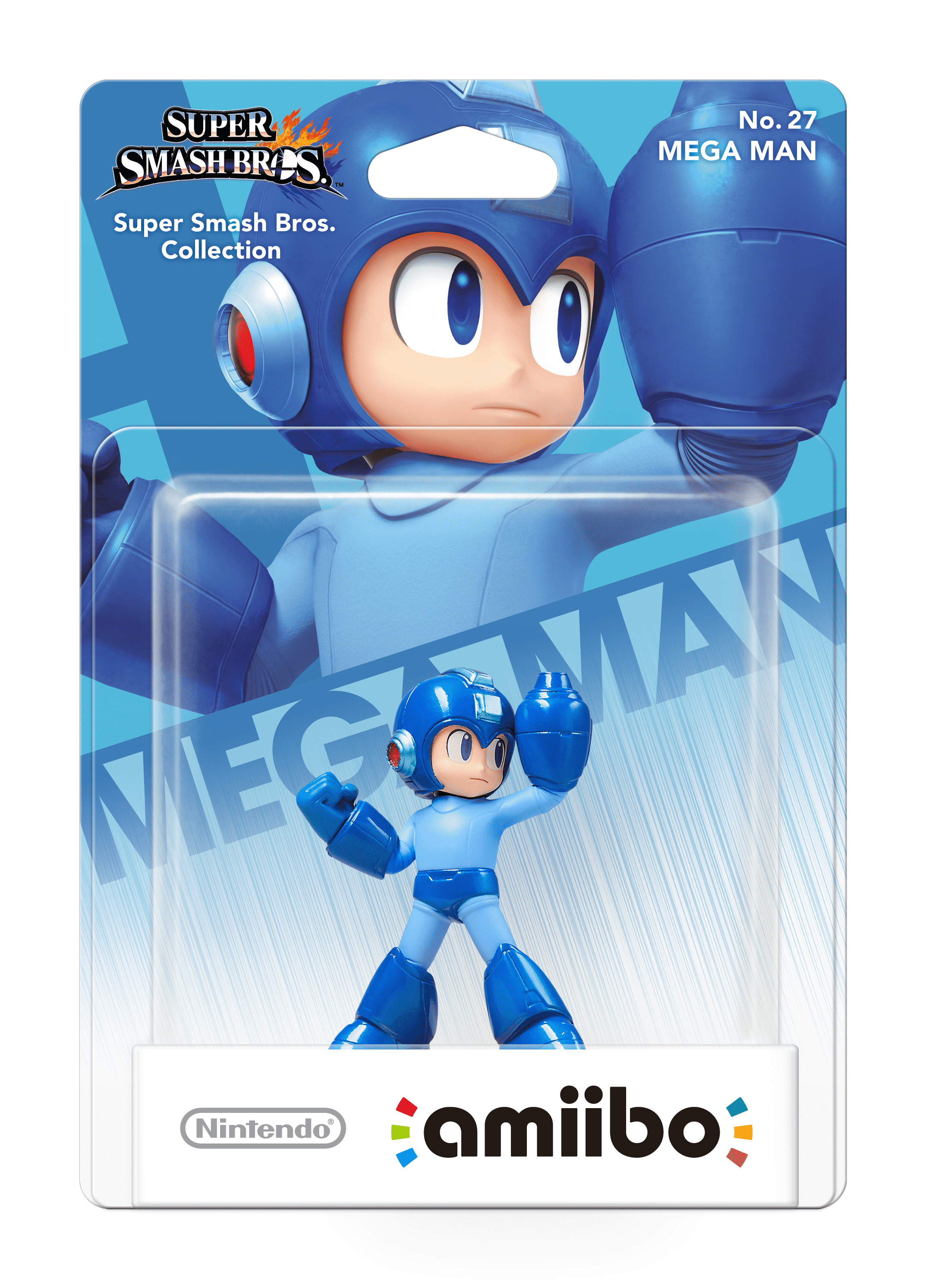 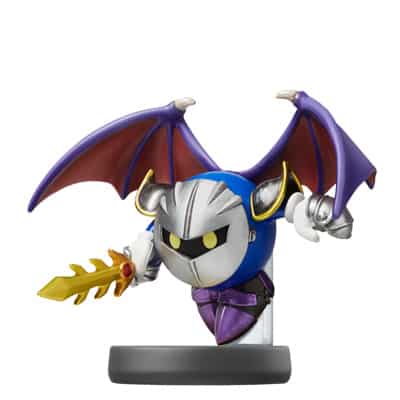 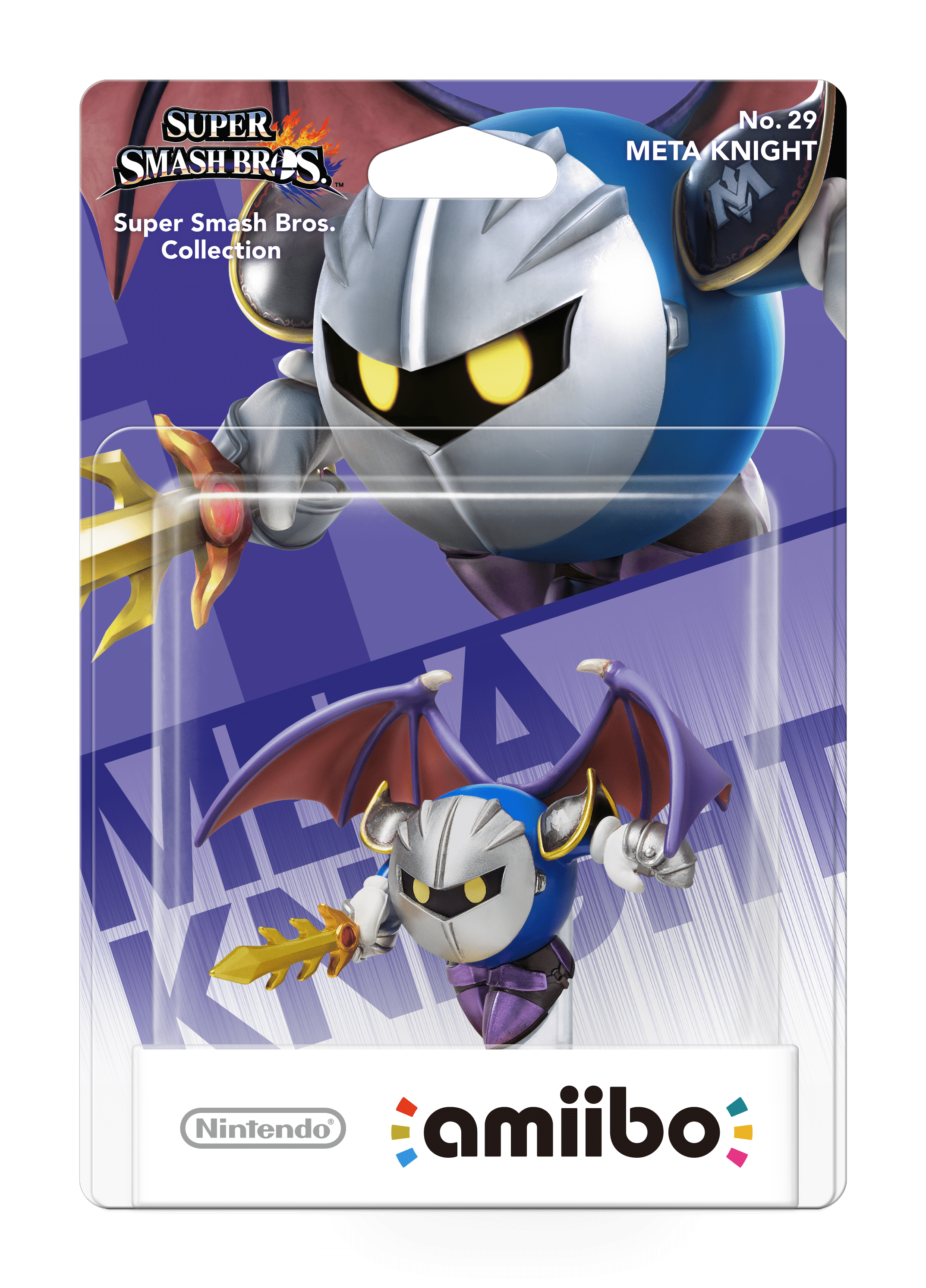 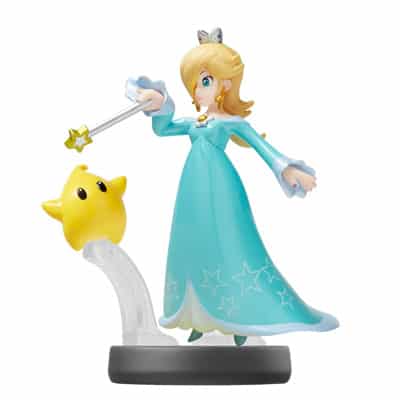 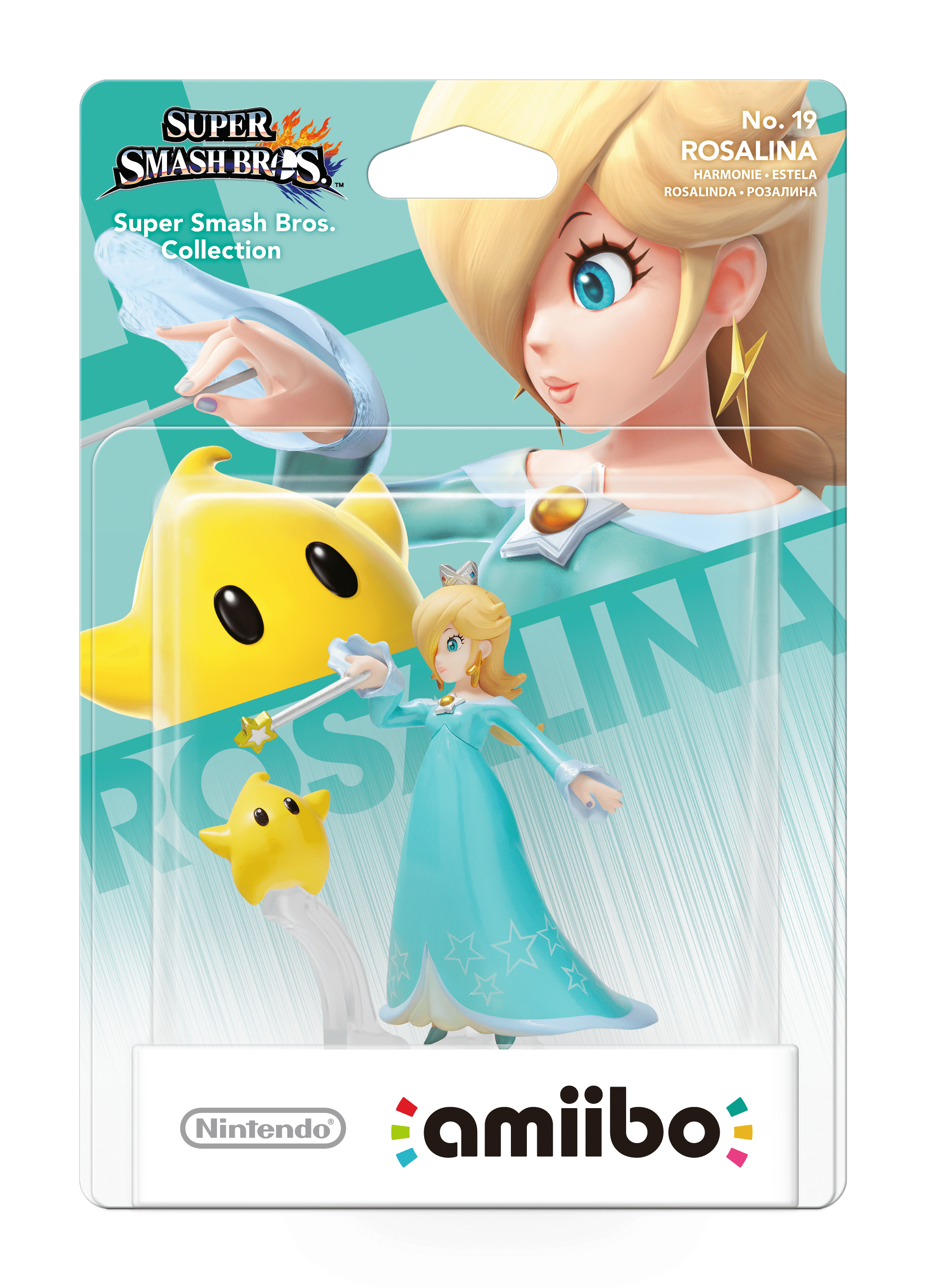 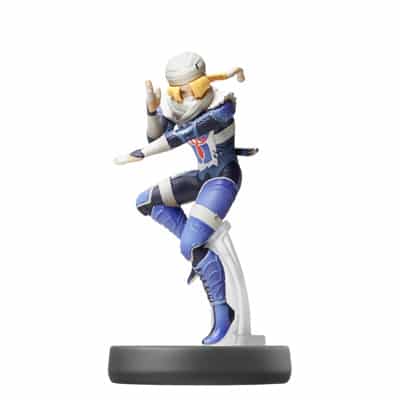 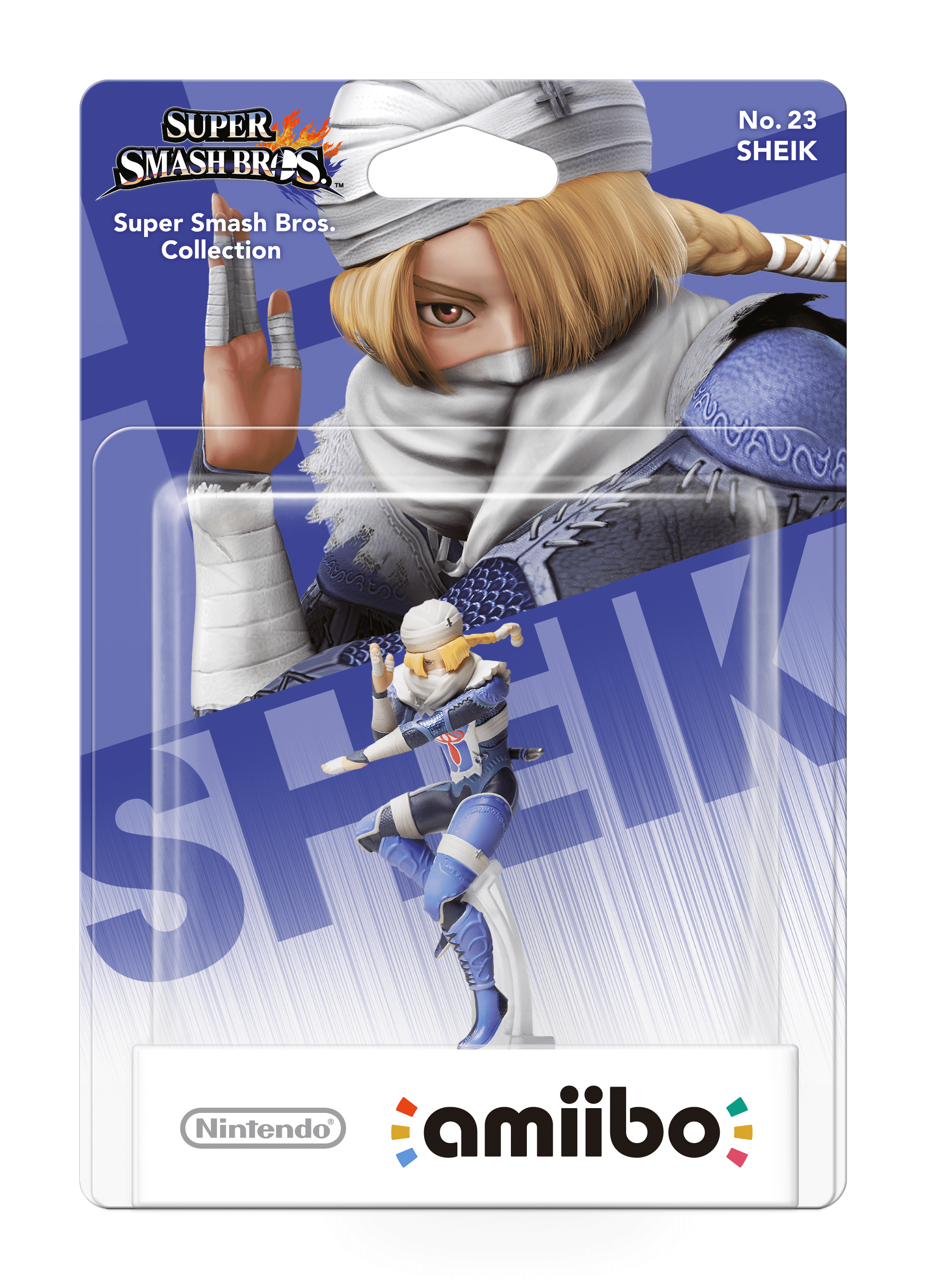 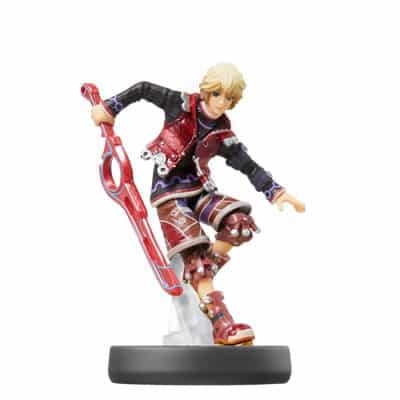 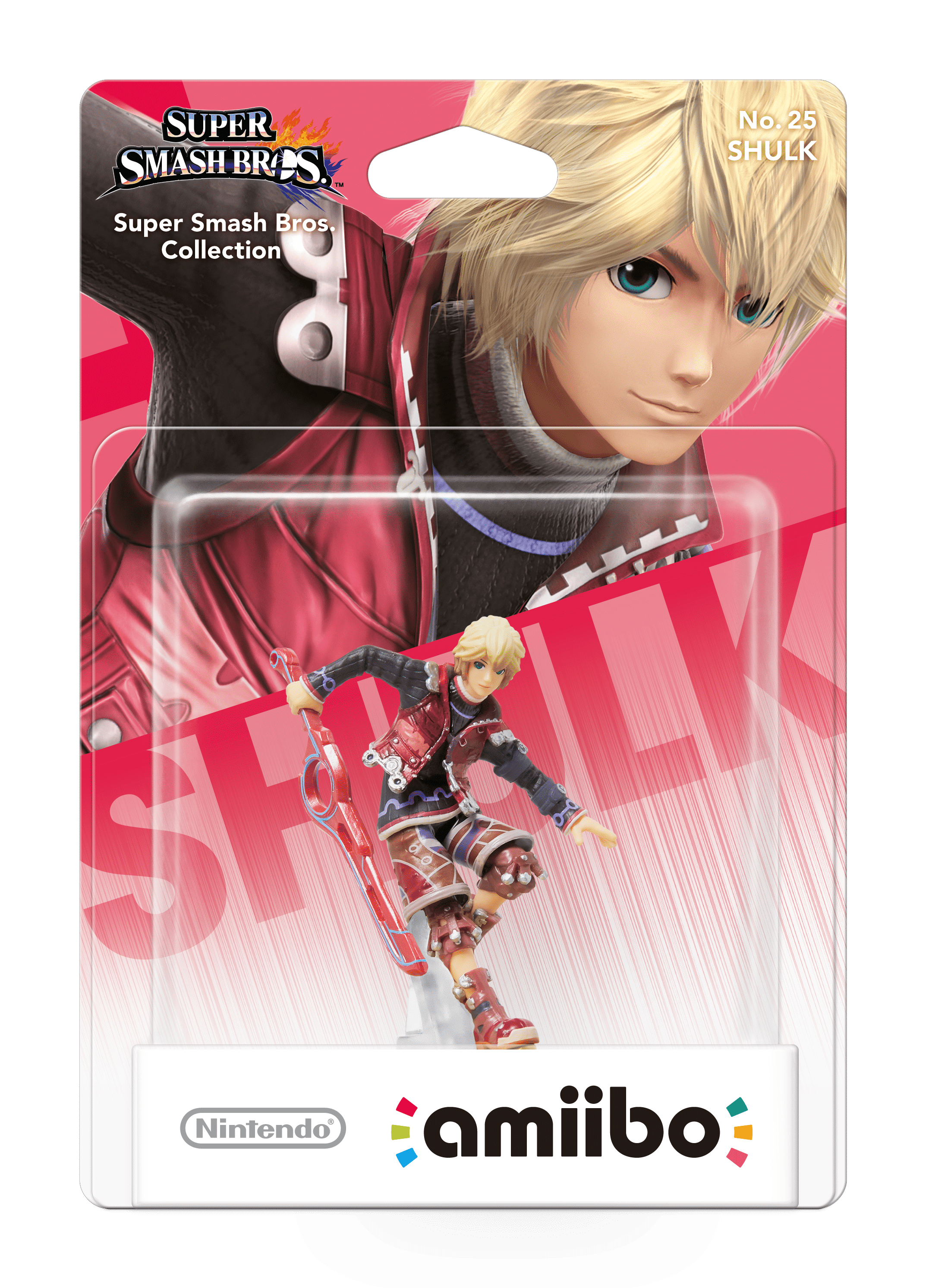 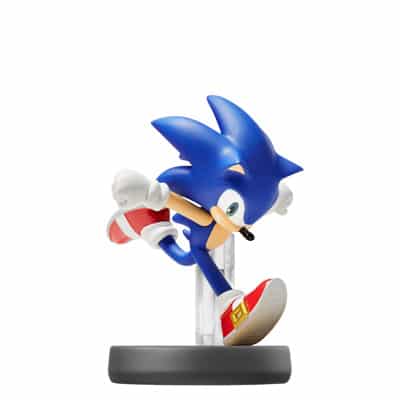 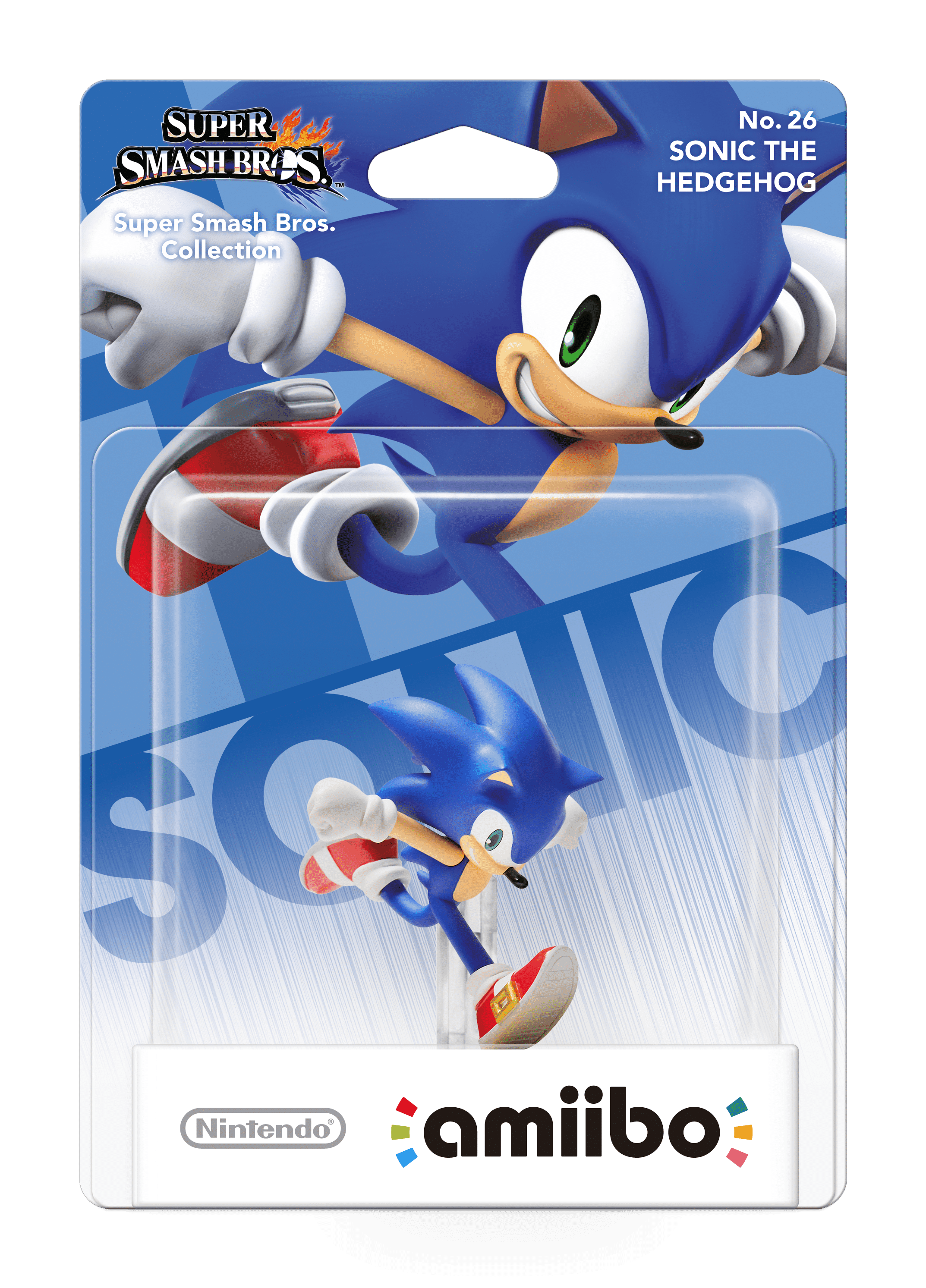 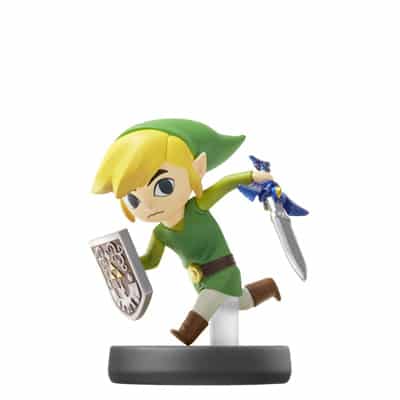 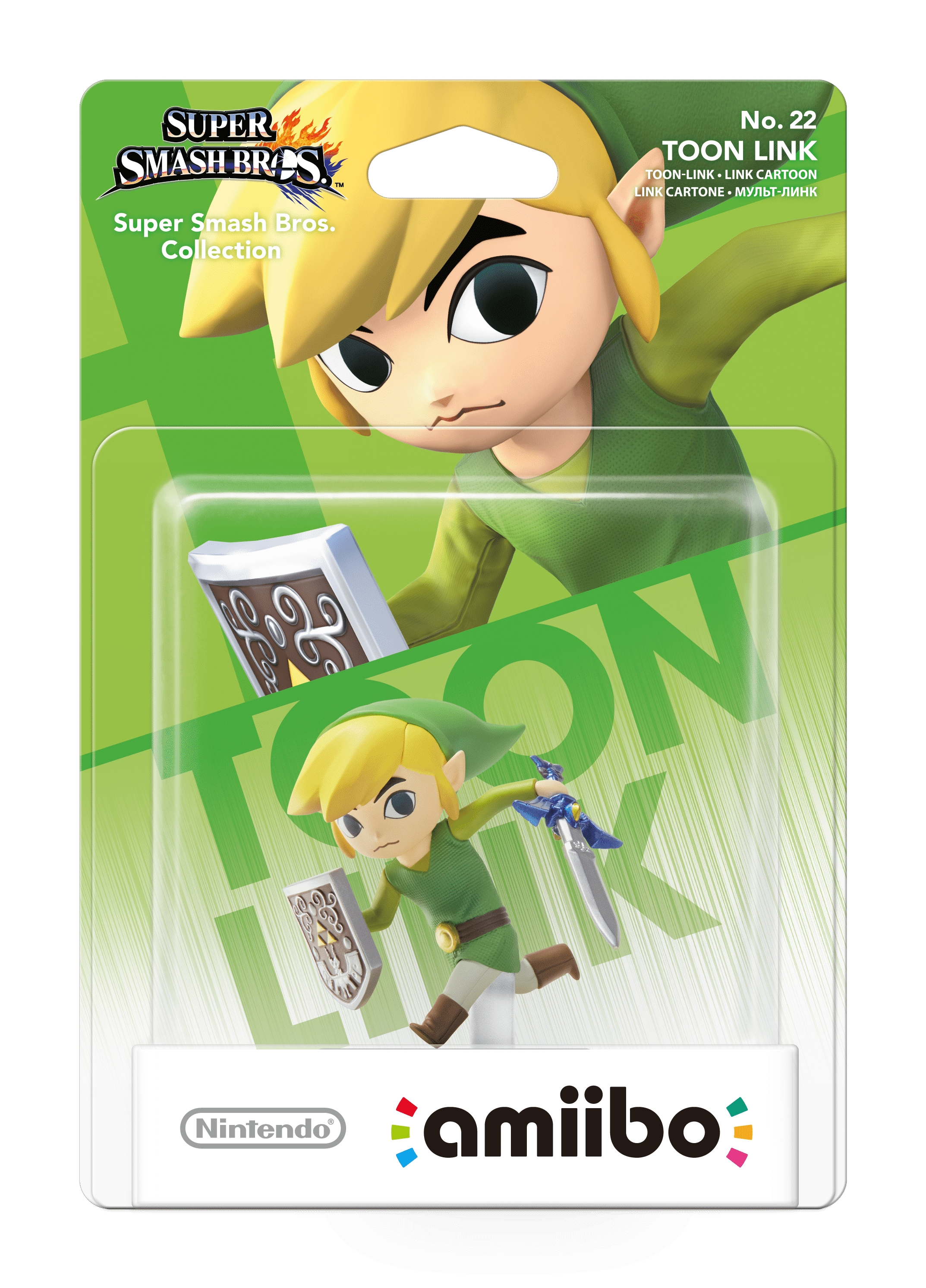