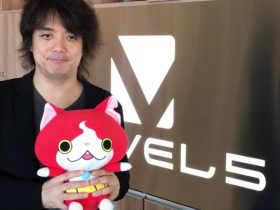 Having begun the range with Mario, Luigi, Princess Peach and Yoshi, PDP have announced that they will shortly extend their Wired Fight Pad for Wii U line-up.

The Classic Controller line, licensed by Nintendo and taking inspiration from the one that accompanied the GameCube, will be joined by new designs themed around Link, Samus, Donkey Kong and Wario. 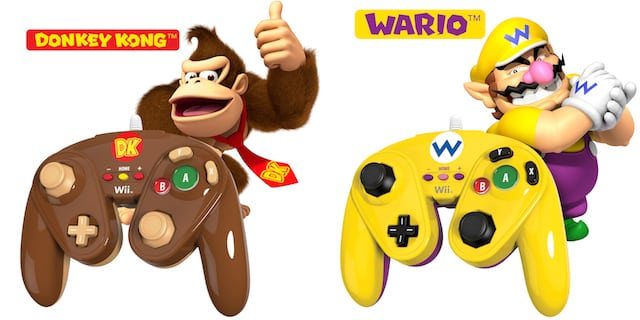 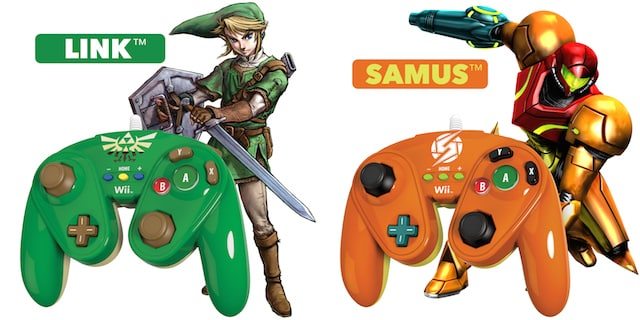