Satoru Iwata re-elected to Nintendo’s Board of Directors

As promised, The Legend of Zelda series producer Eiji Aonuma has shared a first look at Nintendo’s current progress with the new Wii U game in development.

“Last year, I did say that I’d revisit the norms of the Zelda series and make that the theme for the new Zelda game for Wii U,” Aonuma discussed. “However, before I get into that, let me talk about something that started this project.

“I’ve always wanted to do this one thing for a long time with The Legend of Zelda series, and the development began focusing on making it happen. In the earlier releases of The Legend of Zelda games, players got to explore a wide area scrolling up, down, left and right. However, as the graphics became 3D and the hardware continued to evolve, it became harder to create that feel of being in a vast world.

“For example, in Wind Waker, we’ve used techniques to re-enact a world where you can explore freely by creating many islands; however, it was very hard to create one large world where everything is connected. We had to design small fields surrounded by boundaries where there is an entrance and an exit, and line them all up to make it feel like you’re playing in a large world, but you still couldn’t cut through the boundaries wherever you liked to explore that world.”

After this we caught our first glimpse of the game’s vast world, Aonuma discussing that the player can reach the mountains in the far distance if they walk far enough. This hadn’t been possible in the past, and now allows players to go into any area and is far more open-ended by design than the linearity of past titles.

Still untitled, The Legend of Zelda on Wii U will release in 2015. 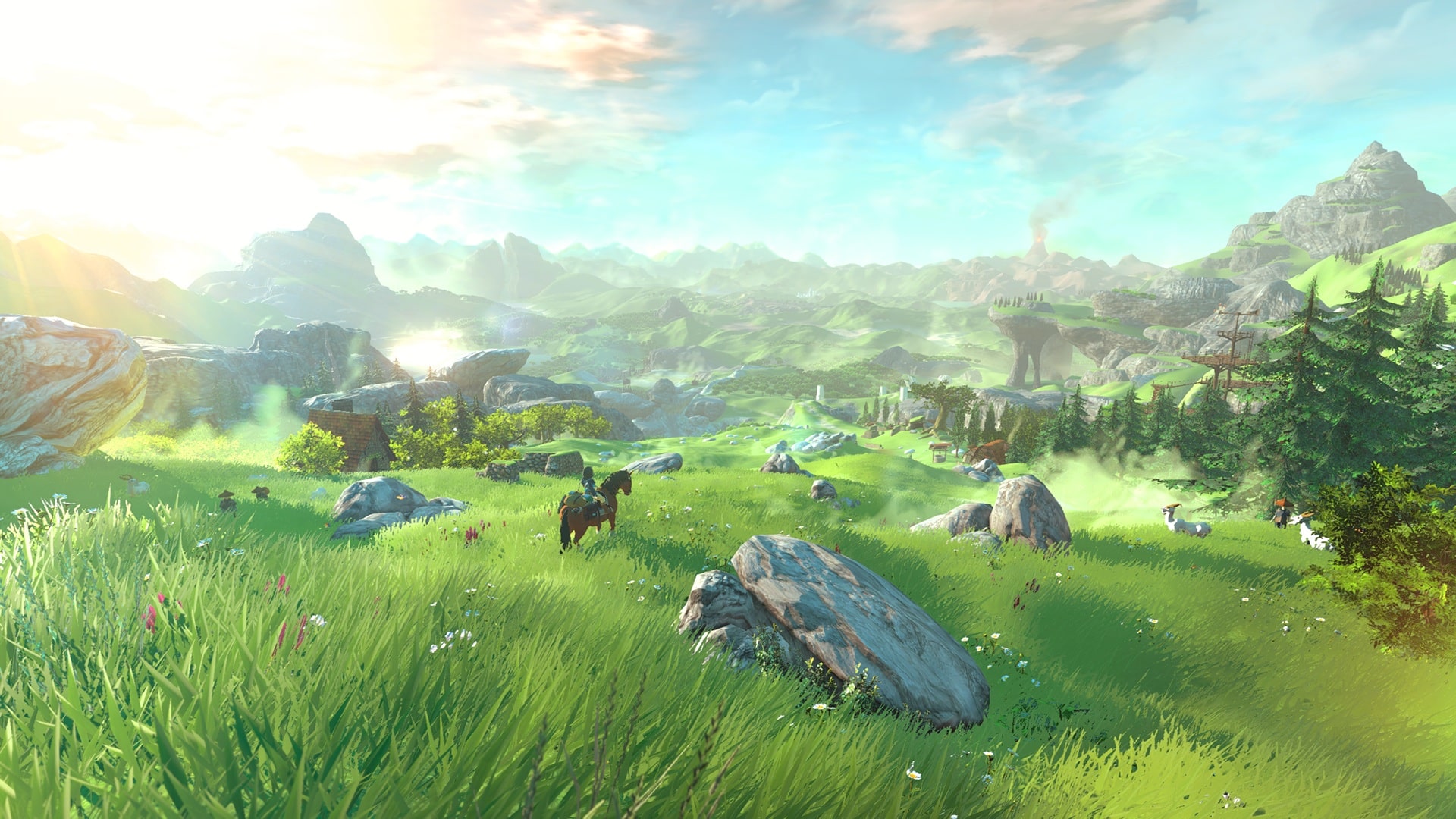 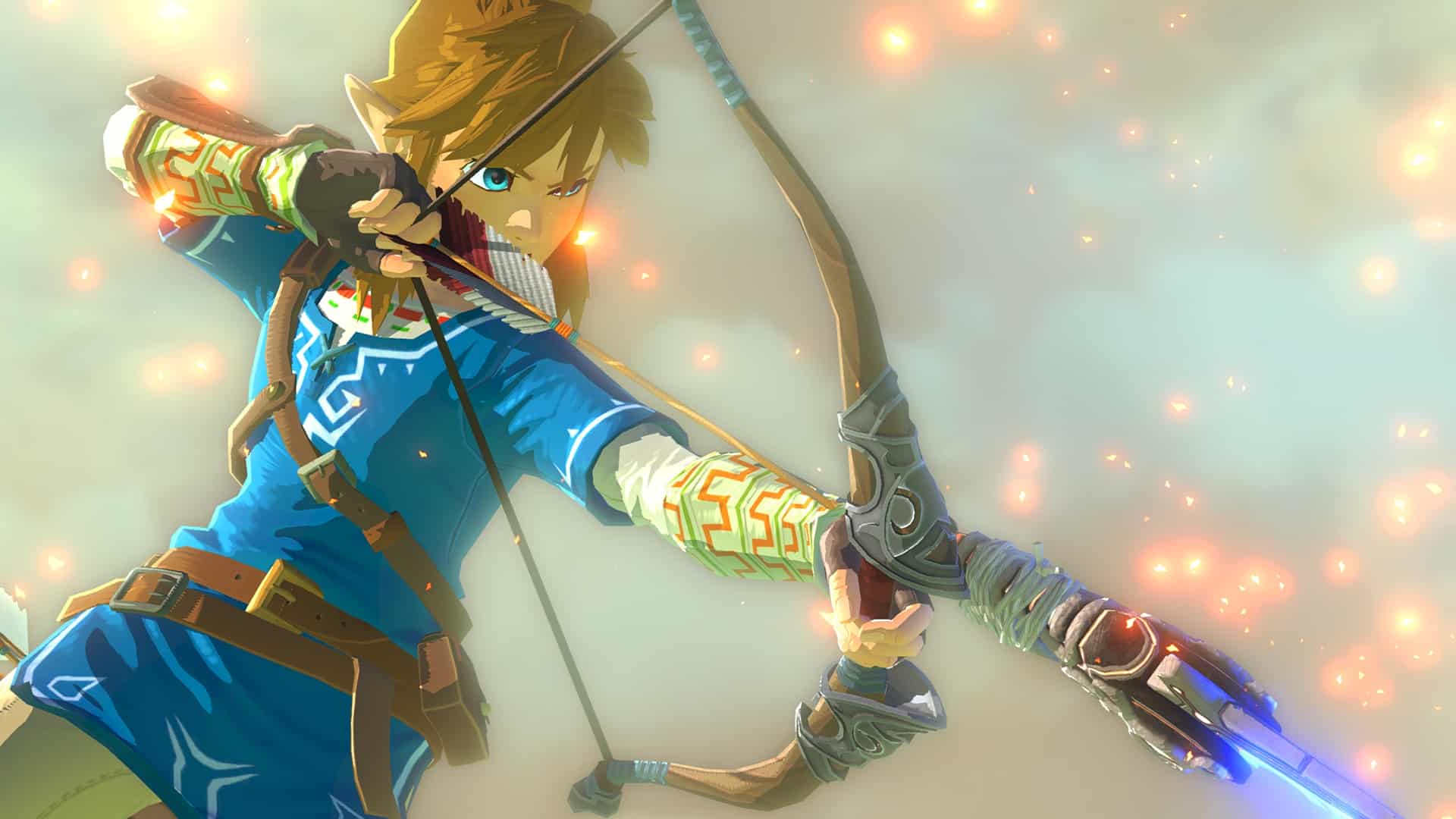 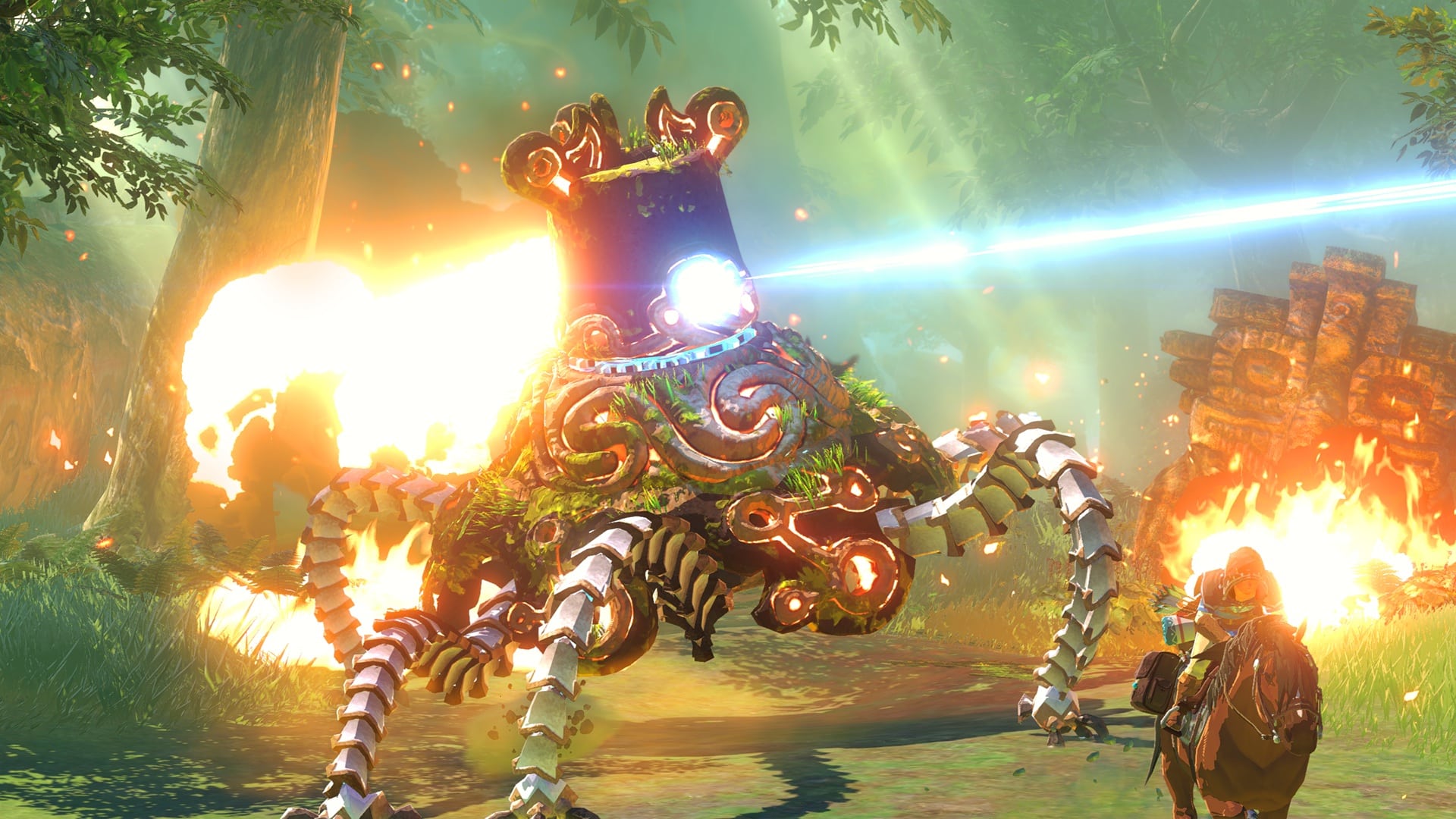 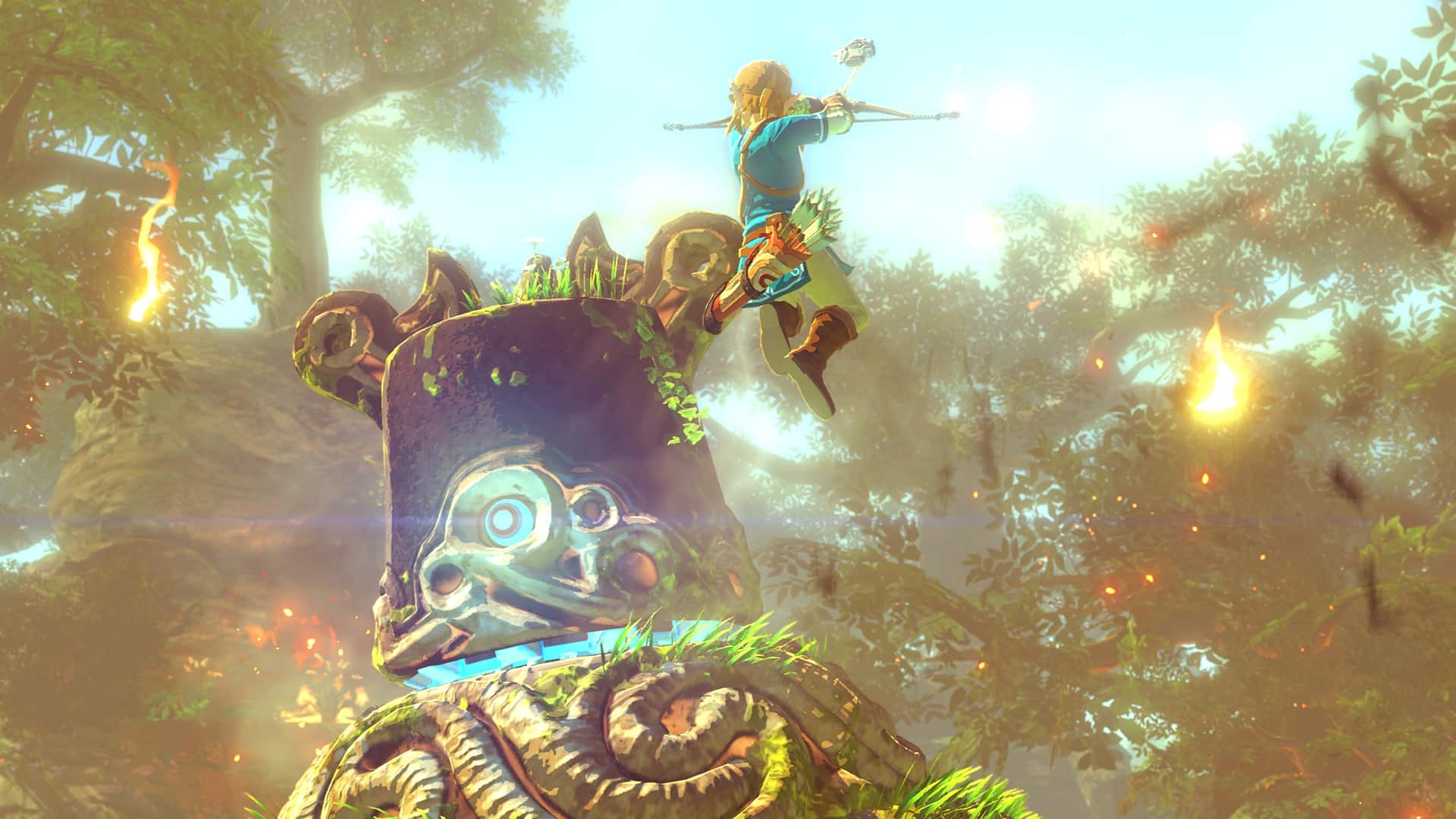