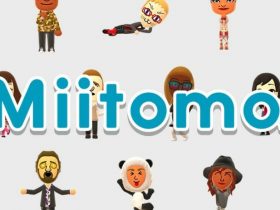 Niantic has announced that Kyogre is now appearing in Pokémon GO Raid Battles around the world.

The Water-type Legendary Pokémon was originally discovered in the Hoenn region, and will only appear in Raid Battles until 1pm PST on Wednesday 14th February 2018. That gives Trainers around the world a month to catch the Sea Basin Pokémon.

Kyogre is said to be the personification of the sea itself, and legends tell of its many clashes against Groudon, as each sought to gain the power of nature. It is said to have once widened the seas with rain and tidal waves.

Niantic shared earlier this week that they would soon drop support for older iPhone and iPad devices that are not capable of running iOS 11. Those that are playing the location-based game on an iPhone 5, iPhone 5c, iPad 2, iPad mini (1st generation), iPad (3rd generation), or iPad (4th generation) will need to look to upgrade – the developer reasoning that the game is now pushing beyond the capabilities of the operating system on such devices.