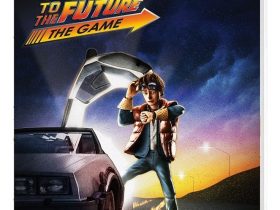 Win Back to the Future: The Game

It’ll also include a protective case, and a set of twelve post cards that feature cover art from the Kingdom Hearts series. 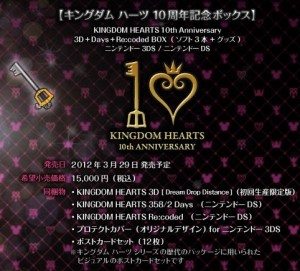