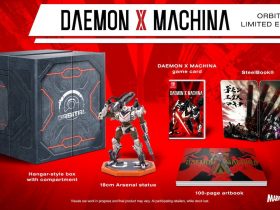 There are 40 hot new tracks from chart-topping hits to family favorites or viral internet phenomenons to emerging artists, the developer promises more stunning universes and “exclusive surprises” for players to discover.

You can team up with friends in Co-op mode, bringing players together to combine their scores to rule the dancefloor.

Or, you can exercise while having fun in the Sweat Mode, which tracks the calories that you have burned and time spent dancing – having dedicated sweat playlists.

Just Dance 2020 will release for Nintendo Switch and Wii worldwide on November 5th.