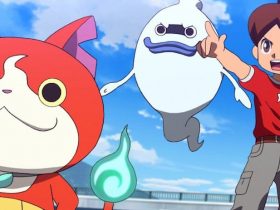 We hadn’t heard any more regarding IslaBomba since developer Sons of a Bit shared their second development diary in early December.

Although that hasn’t meant that their hasn’t been any progress on the project, which is destined to release for Wii U through the Nintendo eShop later this year, with a new development diary discussing their efforts over the past few months.

That largely revolves around visual upgrades, most noticeably to the backgrounds and playable environments, new animations granted to the game’s rabbit and bomb characters, and the return of the ambling turtle.

IslaBomba is scheduled for release on Wii U in 2014.