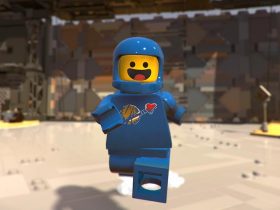 The LEGO Movie 2 Videogame Out On Nintendo Switch In 2019

SNK Corporation has announced that Iroha is now available in Samurai Shodown, as the third character to be added as downloadable content as part of the Season 2 Pass.

The “devoted crane turned maid” first appeared in 2005’s Samurai Shodown VI and, after a sudden darkness falls over the land, uses her two butterfly swords to fight to protect her young master at all costs.

It is said that her beauty is beyond compare, and her fighting style is as graceful as a crane.

Season Pass 2 introduces four new characters that will return to the battlefield in Mina, Sogetsu, Iroha and a fourth character who still remains shrouded in secrecy for now. 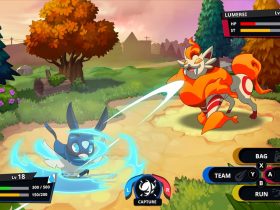 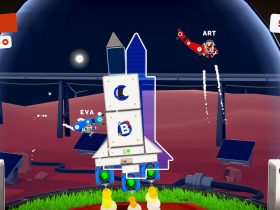